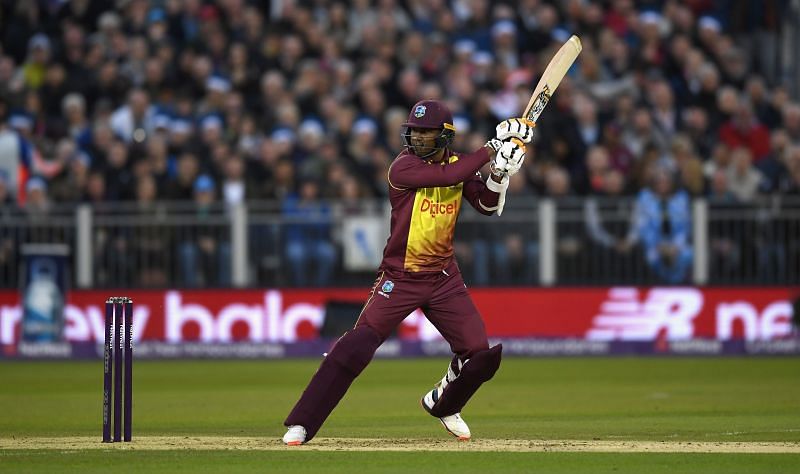 According to a statement released by the ICC, the two-time T20 World Cup winner has been charged by the Emirates Cricket Board for breaching four different anti-corruption codes for participants in the T20 League.

Samuels has been found guilty of failing to disclose to an anti-corruption official the receipt of a gift, payment, or hospitality that he may have received from corruptors.

The former international cricketer has also been reprimanded for failing to cooperate with anti-corruption officials in addition to concealing information that may have been relevant to the investigation.

Marlon Samuels has been given a period of 14 days to respond to the charges.

The articles under which Samuels has been charged are as follows:

Article 2.4.2- Failing to disclose to the Designated Anti-Corruption Official the receipt of any gift, payment, hospitality or other benefit that was made or given in circumstances that could bring the Participant or the sport of cricket into disrepute.

Article 2.4.3- Failing to disclose to the Designated Anti-Corruption Official receipt of hospitality with a value of US $750 or more.

Article 2.4.6 – Failing to cooperate with the Designated Anti-Corruption Official’s investigation.

Article 2.4.7 – Obstructing or delaying the Designated Anti-Corruption Official’s investigation by concealing information that may have been relevant to the investigation.

The right-handed batter scored a total of 17068 runs with 17 tons and one double-hundred.

This is not the first time the 40-year-old has been found guilty of corruption. Back in 2007, he was handed a two-year ban for sharing team information with a bookie before the first ODI against India in Nagpur.