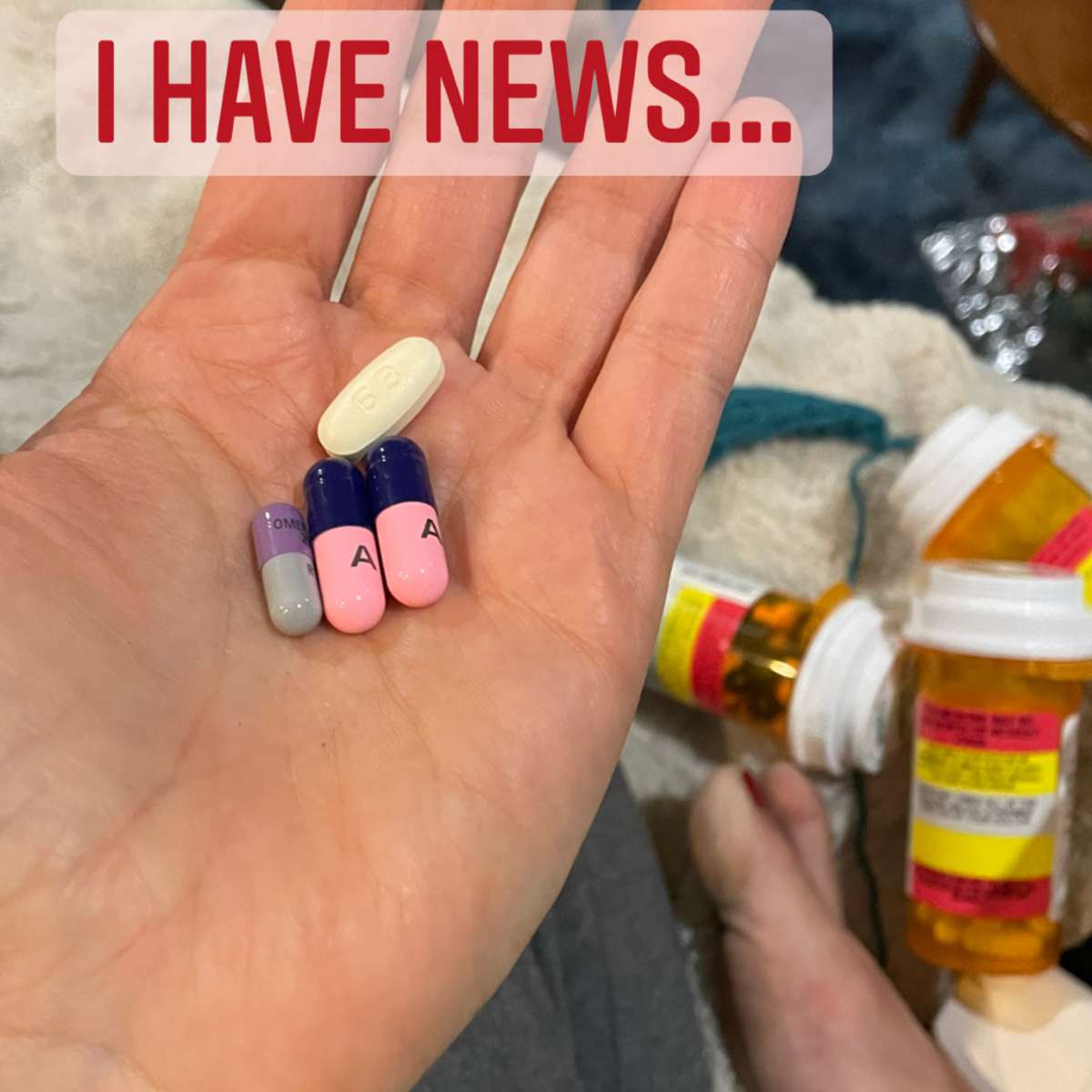 Unable to pinpoint what was causing my symptoms on my own, I consulted with a specialist who told me to remove coffee, wheat, corn, soy, peanuts, and tree nuts. I was also prescribed a probiotic that contained ox bile and bone broth.

I took neither, not because I was vegan, but because it was too “woo woo” for me.  (I’m a lady that likes remedies that have scientific support.) Plus, ox bile is known to cause digestive problems such as diarrhea, constipation, stomach pain, and vomiting and I didn’t need any more of THAT.

I did follow the “elimination” diet though, yet I still didn’t feel better.

It was then suggested to me remove beans and lentils in addition to what I’d already eliminated. When that also didn’t work, I was advised to eliminate all grains (e.g. oats, quinoa, and rice) plus all cruciferous vegetables, even my beloved kale.

I was basically eating only potatoes, spinach, vegetables, and some fruits.

THIS diet seemed to work, but I was still having random “flare-ups” (though admittedly less frequently) and I worried that this “diet” was too limited/unhealthy. Plus it wasn’t sustainable long-term…

Out of desperation, I paid $399 for Viome, a “health intelligence test” that provides an “in-depth analysis of your microbial, human, and mitochondrial gene expressions.” Basically, the test results suggest to you what foods to eat/avoid based on your poop/bacteria.

All this test did was further shrink the list of foods “I could eat.”

Yet I still followed my Viome dietary “guidelines” and felt even worse. I was also extremely fatigued and weak on that “diet.”

Inevitably I migrated back to the diet that had been working somewhat previously, though I did not reintroduce the handful of foods Viome told me to “avoid” (e.g. cashews, tomatoes, lettuce, black tea, coffee, dates, and a few others). Viome did, however, validate my long-standing belief I was “allergic” to broccoli, so that’s something I suppose.

I ended up taking the Viome test a second time a few months later to see if I had improved. Unfortunately, my “avoid list” grew even longer. My “rating” for how “healthy” my gut biome was also went from a C- to an F (*note: Viome doesn’t actually use this type of grading scale but it is a fair analogy).

This is when I turned to science for help.

I devoured every book I could find on gut health. After reading 12 different books, I started drinking kombucha, eating fermented foods (e.g. miso and saurkraut) and vegan yogurt daily.

I also upgraded to an expensive $40/mo probiotic and chugged celery juice every morning for 60 days. I was also dutifully eating over 30g of natural fiber (no fiber supplements) per day *and* I started supplementing with magnesium. (I still really love Calm, btw).

These efforts may have helped a little, but I wasn’t “cured.”

Next, I tried to eat very, very simply (think steamed kale + sweet potato and nothing else) as well as eating smaller, more frequent meals. just in case “volume” was the problem.

Nothing was working and my symptoms kept getting worse and worse.

Eventually, I got to the point where I would only eat a handful of foods.

If I only ate those foods, I had no symptoms most of the time. However, if I diverted from my “safe food” list, it was a 50/50 gamble with no rhyme or reason. For example, on Tuesday I would eat kale and tofu plain and feel fine, but on Friday I would blow up and suffer for the next three days after eating the same tofu and kale.

My overly restrictive diet (coupled with my fear and dread of eating) eventually caused me to lose too much weight, which subsequently caused endocrine (hormonal) issues. At that point, I was scared and terrified.

That’s when then sought out two different natural paths, feeling my “regular” doctor was failing me. Both NPs thought I had a food allergy and/or IBS or SIBO, even though I didn’t have most SIBO symptoms. (SIBO = small intestinal bacteria overgrowth). I also felt reasonably confident it wasn’t a specific food allergy/sensitivity after TWO YEARS of various elimination diets.

Eventually, after extensive googling, I learned about H Pylori (a bacteria infection that causes ulcers) and felt reasonably confident I had it.

I ended up paying $350 for a GI Map, which tested me for all known viruses, bacteria, worms, parasites, and other nasty critters.

My test results showed I had H pylori.

Armed with my test results, I saw a new doctor and asked for the antibiotic cocktail that is used to treat H pylori. I also asked my husband to get tested because I didn’t want him to give it back to me if he had it.

When my symptoms started improving after  couple of days (and my bowel movements started being normal)  I posted a video to my Instagram, telling my story and crying my eyes out.

Nearly a hundred different people have emailed me since, thanking me for sharing my story because they also felt as lost and hopeless in their suffer. Several dozen more told me their H pylori stories. Many of them were wrongly diagnosed with IBS or food allergies when what they really had was H Pylori.

I decided to create this blog post as a PSA and because I have made a commitment to you to always be transparent about my journey on the highway to health.

IF YOU ARE SUFFERING FROM TUMMY TROUBLES I strongly encourage you to get tested for H Pylori.

If you take the breath or blood test, and get a negative result, but your symptoms persist, it might be worthwhile for you to take the poop test for H pylori, as the fecal antigen test is the most effective, according to this study.

I had 8/10 of those symptoms (I did not have burping or black vomit).

My “bloating” was also extreme; I looked 6-7 months pregnant. I had to hold my stomach when I walked.

The bloating was also so severe that it made it difficult for me to breathe or sleep at night. I had pain in my diaphragm as a result.

In terms of abdominal pain, I had general pain in the area, various forms of cramping, back pain (during constipation), depression, inflammation in my upper legs and surrounding abdomen, and these lightning-like “shocks” that tore through my bowels and caused me to literally fall to my knees and scream in pain.

As you can imagine, I’ve been researching H Pylori like crazy ever since my diagnosis and believe (based on the research and evidence) that the only known, proven treatment for H Pylori is a strong (special) antibiotic regimen. That is what I’m on.

H pylori is not something that can be “cured” with dietary intervention HOWEVER if you have h Pylori, there are some foods you should avoid while you are healing (4-6 weeks) and some foods that could be helpful. Source.

Thank you for letting me share my story, I hope it helps someone.

ULTIMATELY, this was an epic REMINDER to me that you have to be your own advocate.

If you feel that something is wrong in your body, trust that.  No one is more of an expert on you than you!