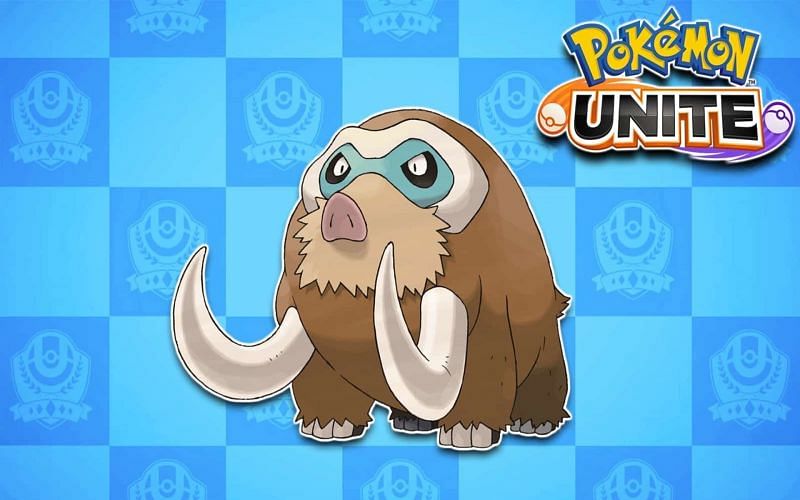 While Pokemon Unite players are still waiting for Mamoswine to get into the game, its moveset has finally been revealed.

Mamoswine was scheduled to join the Pokemon Unite roster on September 22, along with Sylveon. So far, though, all players have received is an update with some character changes and new holowear skins.

The mobile version of the game also launched on that date. While Mamoswine has yet to arrive, at least players will be able to look at the moves it learns and plan out some builds.

Moves for the new addition to Pokemon Unite roster

All of the information out on Mamoswine came from a tweet from ElChicoEevee. It was revealed that it will be a three-stage evolution, starting at Swinub, evolving into Piloswine and finally Mamoswine.

The first two moves that Mamoswine will be able to learn are Tackle and Ice Shard. Tackle seems to be a simple combat move where the Pokemon charges at an enemy, dealing damage. Ice Shard is a projectile that shoots three times. The final shot will freeze the enemy if all three hits connect.

The two options that Ice Shard can transform into will be Ice Fang and Icicle Crash. Ice Fang draws the enemy to the user while freezing and doing damage. Mamoswine will then be able to toss the victim in any direction.

Icicle Crash drops a series of icicles in a targeted spot that slows opponents. The final icicle that drops freezes the opponent while dealing damage.’