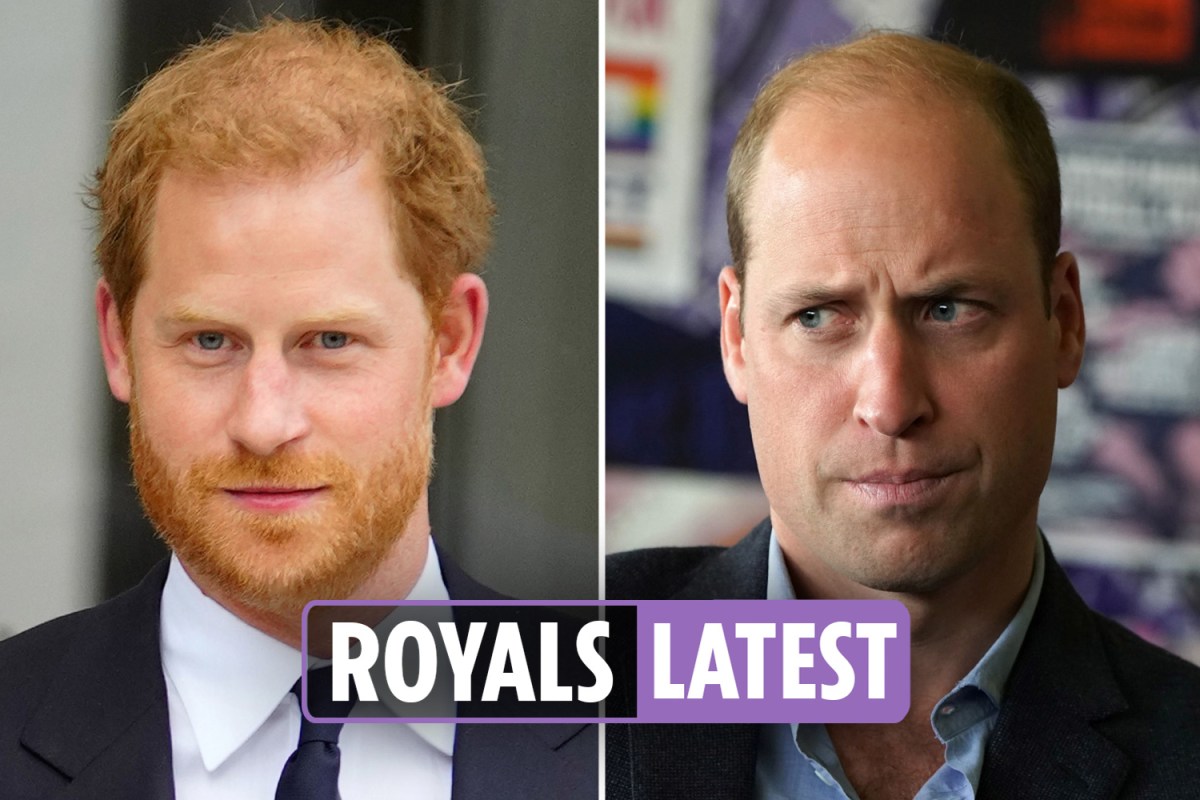 Meghan and Harry take to the stage

Meghan and Harry have taken to the stage of the Global Citizen concert and are welcomed by a huge crown.

In between their lovey-dovey display, the couple preached to millions watching the event across the world about vaccine equity.

Harry mentioned the experts that he and the duchess have been talking to during their New York trip.

Harry then said: “Guys, we have what we need to vaccinate the world.”

To boos, he added: “Here’s what’s getting in the way…many countries are ready to produce vaccines but ultra-wealthy pharmaceutical companies are not sharing the recipes to make them.

“These countries have the means, the ability and the workers to start manufacturing, all they are waiting for is for the vaccine intellectual property to be waived and by the way, many of these vaccines were publicly funded, they’re your vaccines, you paid for them.”

“The experts told us that doses are being bought up and stockpiled by wealthy nations and later sent to developing countries, often when they are close to expiration and when it’s already too late.

“Dose sharing commitments are so important and appreciated, but this cannot just be a charity operation, it’s a fundamental human rights issue.”