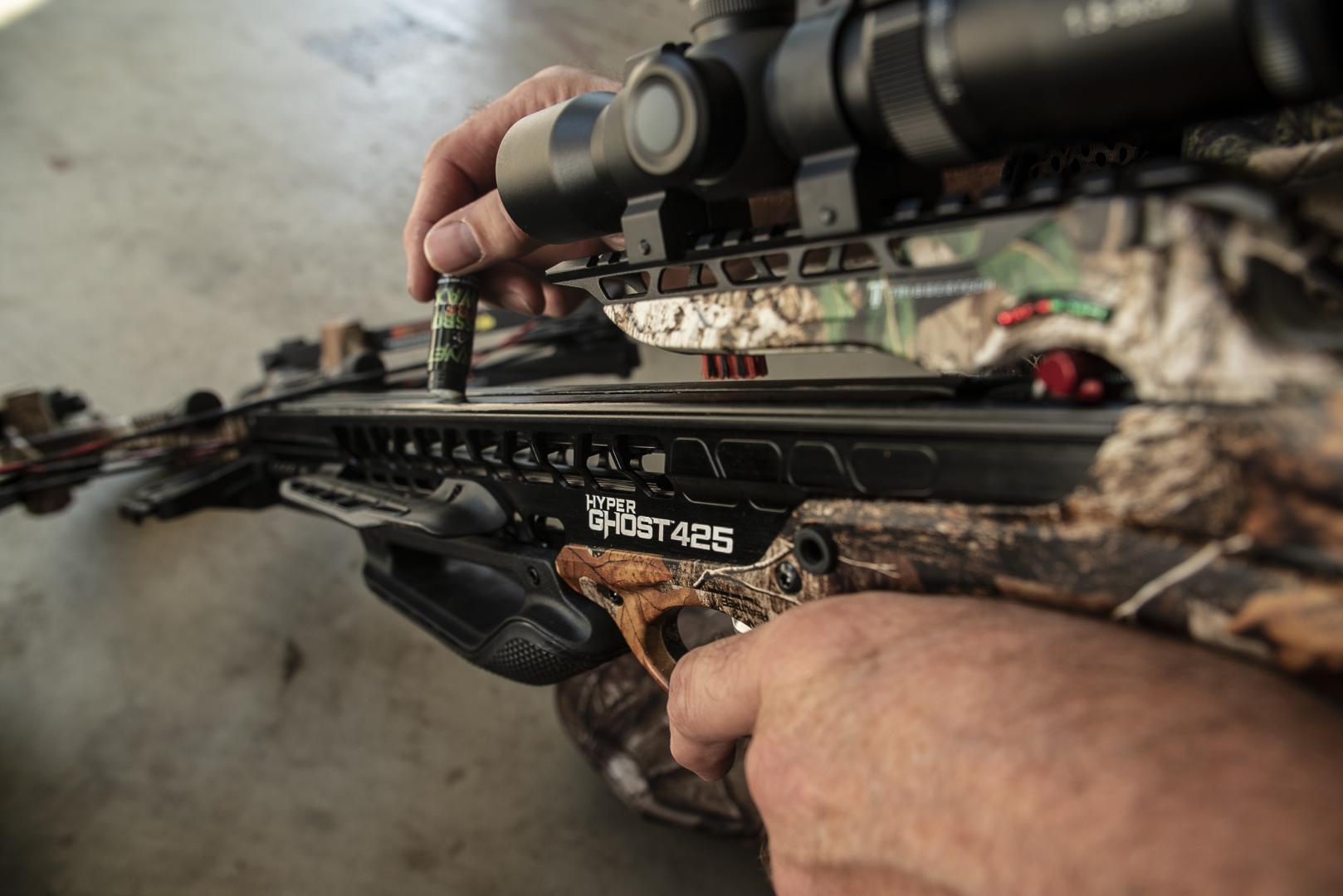 One of the biggest names in the archery and crossbow industry has just been acquired by Surge Outdoors. Barnett Crossbows – established in 1962 has been now placed under the umbrella of Surge Outdoors’ rapidly expanding list of companies. The acquisition comes in the midst of Barnett Crossbows releasing several new products for 2021 and promising that more items are to come in the following years.

One of Barnett’s new products the Hypertac 420 is a compact crossbow that features an onboard quiver, metal injection molded trigger, anti-dry fire technology, single bolt assembly, step-thru riser, and is compatible with Hyperflite .204 diameter arrows. The Hypertac 420 comes as a complete package with 3 22″ arrows, a side-mounted quiver, a 1.5-5x32mm Illuminated scope, and even a rope cocking device.

On the flip side of things, the President of Barnett Crossbows, David Barnett was looking forward to the company becoming part of the Surge Outdoors umbrella stating the following:

“With Barnett under the Surge umbrella, the future of the brand looks brighter than ever. We look forward to advancing the long-standing reputation of the Barnett brand and its products. Approaching our 60th anniversary in 2022, as the pioneer in crossbow design and manufacture in our industry, I’m excited to once again carry on the torch of my forefathers…certainly, the best is yet to come,”

Despite Barnett being acquired by Surge, none of Barnett’s current locations will close. Instead, Surge outdoors will maintain operational facilities in various locations including Louisiana, Utah, Florida, and of course Illinois where Barnett is headquartered.

“Barnett is the first and longest-standing crossbow company with a storied heritage…I am thrilled to once again be a part of telling everyone that story and help write the next chapter. Barnett will continue to lead the crossbow industry through profound innovation and a heightened focus for the archery industry,”

I think we can be certain that with the company being acquired by Surge Outdoors that we can continue to expect new developments from both Barnett and Surge. Only time will tell what new products and accessories the companies will have for archery hunters and target shooters in 2022.