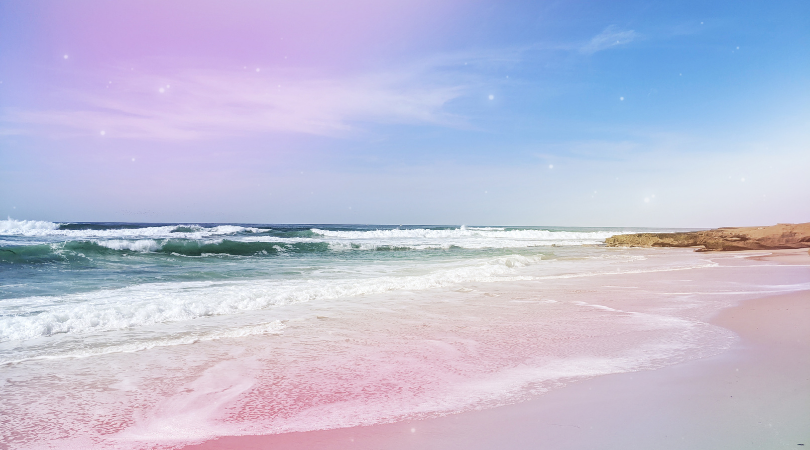 Coming up in this week’s astrology forecast for August 29-September 4, is relatively quiet. Mercury moves into Libra, and we have our last quarter moon in Pisces. However we have lots of planets in retrograde, so we’re going to spend some time reviewing that energy.

Mercury is famous for communication, messages, and technology. Libra is famous for beauty, romance, and intellect. This could be a time of hidden passions and wishes attempting to push to the surface.

Don’t try to resist it. Deep down you already know what your passions and wishes are. Mercury is the messenger that is bringing them to the light, and Libra is the fearless pursuit of these things.

Also be careful not to fall into a state of laziness. There might be a sense of overwhelm and “why even bother?” So it’s tempting to take a laxidasical approach to your passions. But when has that ever actually gotten you to where you want to go? Beware of that trap while Mercury is in Libra.

The last quarter moon phase calls us to let go of resistance. We’re still building off the recent Full Moon energy, which is very much releasing energy. We already know what we’re trying to let go of, thanks to our recent Full Moon intentions. But now we’re entering the phase of actually doing it. And living up to those intentions.

The Last Quarter Moon in Pisces is likely to feel very transformational. We’re going to feel a nice release of stagnant, emotional energy. It will probably feel like we’re finally broken free of a cage that has been keeping us in one spot for far too long.

Again, don’t resist it! It might seem hard or scary at first, but once you’re free it will be hard to imagine anything different.

While there are few major planetary shifts this week, the overall energy is still impactful. We’re right in the middle of retrograde season. So let’s quickly recap the several planets currently in retrograde:

Related Article – What is Astrology?

Pluto is the planet of destruction and rebuilding. Occurring in the sign of Capricorn, Pluto’s retrograde this year is calling us to revisit matters of career, structure, stability, and status. If we haven’t already since April, we’re likely to feel as though matters related to these things are falling apart. Or maybe things have already fallen down and you’re left to go through the rubble. This is what Pluto does best. We’re being guided to rebuild something even more stable and fulfilling in our careers.

Saturn is a very strict teacher, but it’s strict out of love and belief in us. Occurring in the sign of Aquarius, this retrograde is very important in terms of the current political climate. As a collective, we’re practically being forced to revisit painful parts of our history, intending to be better in the future. We don’t want to erase what happened, we just want to learn from it. This is happening on an individual level too. We’re all learning from our past mistakes and bringing those lessons into our futures.

Jupiter is the planet of joy, abundance, and expansion. Also occurring in the sign of Aquarius, Jupiter’s retrograde is calling us to reconsider what actually brings us joy. Jupiter is usually wearing rose-colored glasses. But during its retrograde, it takes those glasses off for the sake of filtering out anything overly idealistic. Aquarius can be rebellious, so during this time we might be feeling the itch to challenge our own ideals and figure out what keeps us from our joy.

Neptune is the planet of illusion and dreams. Occurring in its ruing sign of Pisces, Neptune’s retrograde is a great opportunity to revisit things that have emotionally confused us. That could be things that happened in relationships, times we’ve been manipulated, and/or mysterious things that had no explanation. This will likely happen on a subconscious level, as the emotions exist in the subtle body. Consider where you have felt you sacrificed a lot, yet didn’t see anything come back in return.

Chiron is an asteroid known as the Wounded Healer. Occurring in the sign of Aries, we’re being guided to reflect on old wounds and traumas that are probably still impacting us today. Reviewing old grudges, reluctance, and learning to forgive are important lessons during this time. These could be from this life, or from previous lives. Reviewing old wounds can be painful, but the healing process cannot happen without it. And healing is the most important thing you can do for your spiritual self care.

Uranus is the planet of freedom and change. Occurring in the sign of Taurus, we’re probably going to experience some sudden change or a revelation of some kind. But instead of an unexpected change or a brand new revelation, it’s probably going to be around a theme or an event that is already existing in our lives. Beware of stubbornness when it comes to these changes. Uranus loves change, but Taurus does not. This retrograde could prove very insightful or very challenging depending on your ability to adapt.