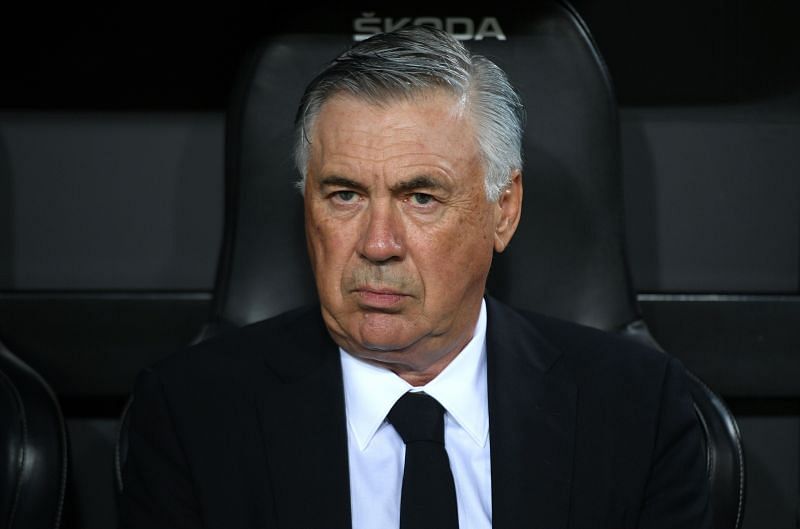 Real Madrid are ready to welcome Sheriff Tiraspol to the Santiago Bernabeu on Tuesday. Los Blancos face the Moldovan side in the group stages of the UEFA Champions League. Both sides won their first games of the group stages and will target all three points on Tuesday.

Real Madrid have been dealt a blow in their pursuit of Erling Haaland. Los Blancos are keeping a close eye on a Serie A defender.

On that note, let’s take a look at the major Real Madrid transfer stories from 28 September 2021.

Erling Haaland could stay at Borussia Dortmund beyond next summer, according to CEO Hans-Joachim Watzke. His words will come as a huge blow to Real Madrid, who are planning to sign the Norwegian next year. Los Blancos are gearing up for a blockbuster summer of 2022 and want Haaland in addition to Kylian Mbappe.

Real Madrid are long-term admirers of the Norwegian, who has been in outstanding form since joining Dortmund. Haaland is already among the most dangerous strikers in the world and has had the ability to dominate world football for years. Los Blancos are plotting to assemble a team of superstars next season and the 21-year-old features prominently in their plans.

Hans-Joachim Watzke on Erling Haaland’s future: “It has not yet been decided if he will leave in the summer… I am neither confident nor pessimistic. The key lies with Erling.” [Sport1-Doppelpass] #BVB

Hans-Joachim Watzke on Erling Haaland’s future: “It has not yet been decided if he will leave in the summer… I am neither confident nor pessimistic. The key lies with Erling.” [Sport1-Doppelpass] #BVB

However, Watzke has claimed Haaland’s future is far from settled and the Norwegian could stay at Borussia Dortmund beyond next summer. Speaking to Sport1, as relayed by Marca, he claimed that the Norwegian would decide his next move.

“It has not yet been decided if he [Haaland] will really leave next summer” said Watzke.

“The key is only with Erling, his future depends on him and it hasn’t been decided yet. I am neither confident nor pessimistic, I get along with Mino Raiola and we both know what makes the other one tick” said Watzke.

Real Madrid are ready to bring Alessandro Bastoni to the Santiago Bernabeu, according to The Hard Tackle via Fichajes. Carlo Ancelotti has personally requested Los Blancos to target the Italian defender. The La Liga giants have lost both Sergio Ramos and Raphael Varane this summer and are expected to strengthen their backline next summer.

Bastoni has impressed Ancelotti with a series of assured performances for both club and country. Real Madrid are among quite a few clubs interested in the Italian’s services. However, with the player under contract with Inter Milan until 2024, prising him away will be no walk on the park.

Everton are planning a move for Isco and Luka Jovic in January, according to The Hard Tackle via Defensa Central. The Real Madrid duo are no longer guaranteed a place in Carlo Ancelotti’s starting eleven. Los Blancos are willing to cash in on them and the Toffees are interested.

Isco’s situation has failed to improve under Ancelotti, while Jovic is yet to earn the trust of the Real Madrid manager. However, Rafa Benitez feels both players will be perfect for his tactics at Goodison Park and wants to secure their services at the turn of the year.