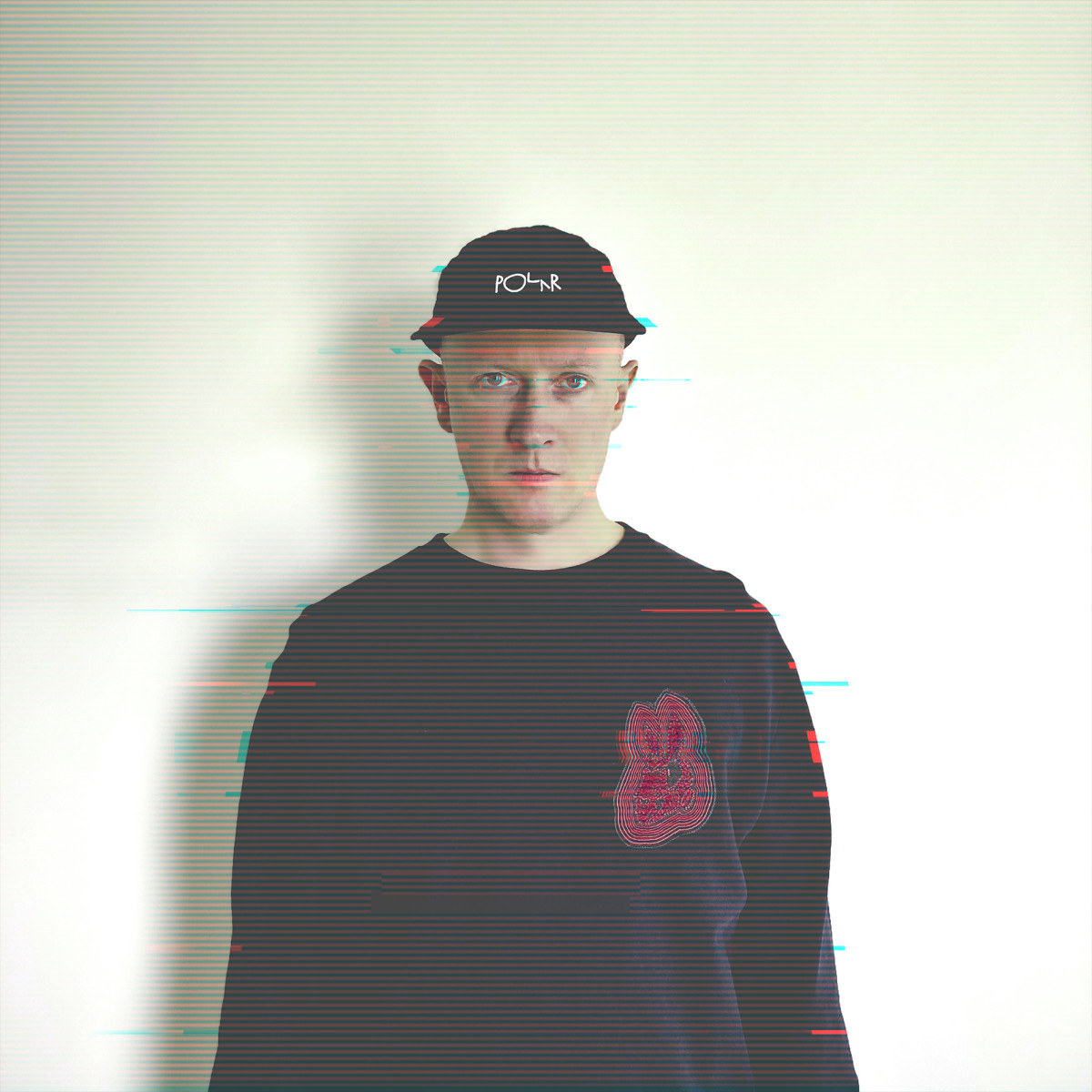 Lake Night, the British electronic artist based between Tokyo and London releases the next single taken from his forthcoming debut album. Featuring original vocals from the late Miles Cooper Seaton, Bound is now available to stream and purchase via Bad Life and has received early support from Complex.

The third single, Bound, taken from the debut album which is set for release in September of this year, sees Lake Night collaborate with Miles Cooper Seaton. The co-founding member of the celebrated experimental folk-rock band, Akron/Family, Miles Cooper Seaton tragically passed away earlier this year, leaving behind a legacy and catalog of adored work spanning the realm of alternative music. Cooper Seaton also released a string of solo projects under his own names such as Notes from the Interior, Functional Music Vols. 1&2, and his last album, Phases in Exile. Bound is the next taster from Lake Night’s anticipated album, showcasing the downtempo and electronica-influenced side of his ever-growing production credentials. We invited him to break down the single for another installment of How It Was Made

Words and photos by Lake Night

I was travelling through Vietnam and Japan when I wrote this, so I was working with a makeshift studio from a suitcase. A MacBook Pro with Ableton Live and a Motu M2 sound card were at the heart of the setup, with a couple of synths, a guitar, and pedals as my main sound sources.

I’d been a fan of Miles’s work with Akron/Family, but wasn’t aware of his solo work until after I heard his collaboration with Chris Liebing. The esoteric themes he explored and his poetic delivery, I felt would be perfect for this track. Through a mutual friend, I got introduced to Miles and emailed him the embryonic track which he loved, and got to work from his home studio in LA.

Working with Miles was really inspiring, and his approach to the creative process and belief in what I was doing, gave me more confidence and the focus to go deeper in my writing and production.

He would question the elements such as field recordings in the music, “what’s the significance of this?”. Which made me realise that every element should be there for a reason. It really helped me hone both the song and the album.

‘Bound’ was the first song to be completed for the album and it informed the direction the rest of it should go and how it should be tied together with ambiance and field recordings.

The main equipment I used on this track, and the album were:

I love the tone and the patching capabilities of this semi-modular synth. You can get a solid, rich bass or some great evolving lead sounds with a little patching. The sounds can get complex with the overtone harmonics and multiply circuit, especially for a single voice VCO.

It’s just such a fun and inspiring little box to play around with. It also made the esoteric world of modular understandable to me.

On this song, I used it for the bass and incidental glitchy sounds.

Very versatile synth, with some great textures from its two analogue oscillators and one digital. Along with the O-Coast, it features in pretty much everything I do in some way. From bass, pads, to leads, it can do everything well.

On this, it provided the ethereal string lead which I put through the quite brilliant internal reverb and delay. I also used it for the high melody line later in the track.

I usually put my synths through this as a kinda pre-amp before going into the MOTU audio interface. It adds a nice ‘tube’ amp to the tone and the EQ lets you catch things just right, whilst retaining the character of the source sound. I put the Korg string and lead sounds through this to add a little grit. It really helped them cut through in the mix, without sounding too harsh.

Miles bought these stereo-matched mics specifically to use on this song. He wanted something that was intimate, detailed, but also low noise. They’re very sensitive as they’re more designed for field recordings and delicate sound recordings. But they really brought out every nuance in his voice. The raw vocal he sent me just sounded incredible, and we were both really happy with the results from them.

As I was staying in various AirBnB’s and apartments whilst writing the album, the soundproofing was not always the best. So a solid pair of headphones was essential for late-night sessions.

They’re so light and comfortable to wear, that I can go for hours without fatigue. The clarity is fantastic, has good transparency, and has a wide stereo field. Easily the best headphones I’ve used.

I often start tracks with a drone or ambient noise to set the mood. This guitar was fairly inexpensive, but sounds and plays really well. The whammy bar is great for layering textures through a few reverbs and delays, Kevin Shields style. I then just record for a couple of minutes until I hear something with some nice movement or tone and then loop the good bit. It’s pretty low in the mix, but it’s really noticeable when you mute that channel. It adds an atmospheric spectre of sound.