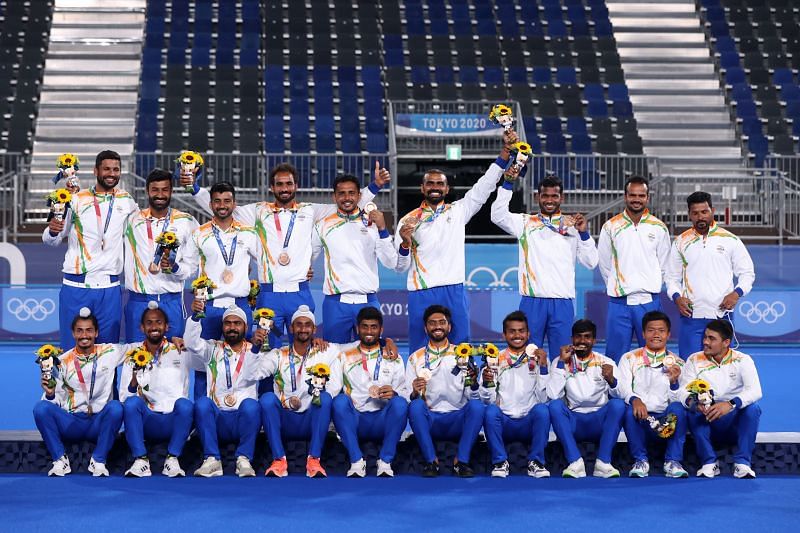 The Sports Authority of India (SAI) is in the advanced stages of reviewing India’s elite athletes in the Target Olympic Podium Scheme (TOPS), ahead of the next Olympic cycle.

The SAI will be meeting in October to discuss the inclusion of India’s elite athletes in the core group of TOPS and the same is currently being discussed with national sporting federations.

SAI will finalize the fresh list of athletes in the TOPS core group next month after receiving inputs from all the federations.

TOPS has been a key scheme in extending personalized support to athletes for the Tokyo Olympics and Paralympics. The core group list was dissolved at the end of those two events this year. It will be drawn up again at a meeting which will have representatives from national sports federations and the Indian Olympic Association as its members.

Following the finalization of the list of TOPS core group athletes, all support will be extended to the selected athletes, as per the norms of the TOP Scheme. It is also expected that some of the athletes who are in the Developmental Group of TOPS and are training for Olympics 2024 and 2028 will also be considered for inclusion in the core group.

In order to improve India’s performance at the Olympics and Paralympics, the Ministry of Youth Affairs and Sports (MYAS) started TOPS in September 2014. It was revamped in April 2018 to establish a technical support team for managing TOPS athletes and providing holistic support.

I’m happy to announce the restructuring of sports science and performance management systems in SAI towards better results in Olympics.

Over 300 sports science specialists and high performance coaches, analysts and other personnel to be hired towards targetted results.

I’m happy to announce the restructuring of sports science and performance management systems in SAI towards better results in Olympics.

Over 300 sports science specialists and high performance coaches, analysts and other personnel to be hired towards targetted results. https://t.co/0AC1CZdT0j

The scheme, adding a premium to the preparations of athletes so that they can win medals in the Olympics, extends all requisite support to athletes for their foreign training, international competition, equipment and coaching camp in addition to a monthly stipend of ₹50,000 for each athlete.