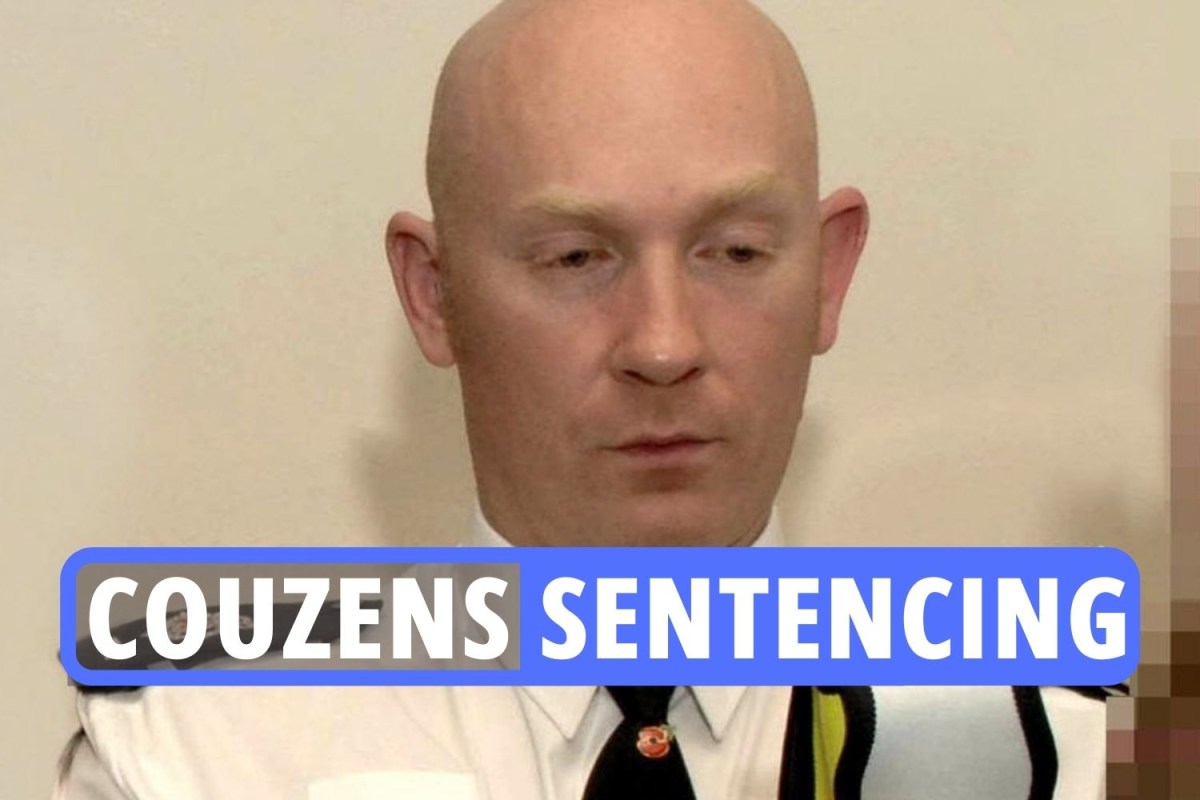 Sarah Everard’s father asked her murderer to face him in court, telling Wayne Couzens: “No punishment that you receive will ever compare to the pain and torture that you have inflicted on us.”

Jeremy Everard, a professor of electronics at the University of York, stood in the witness box at the Old Bailey on Wednesday to read his victim impact statement.

He asked for a photo of “my beautiful daughter” to be shown on the court’s big screen, adding: “she also had a beautiful mind”, before turning to face Couzens.

The killer, 48, had sat hunched over throughout his sentencing hearing and Mr Everard calmly asked him: “Mr Couzens, please will you look at me.”

Couzens, who is facing a possible whole life sentence after admitting Ms Everard’s rape, kidnap and murder, raised his head slightly but did not make eye contact.

Mr Everard told Couzens “there can be no redemption” for what he has done.

“All my family want is Sarah back with us,” he said.