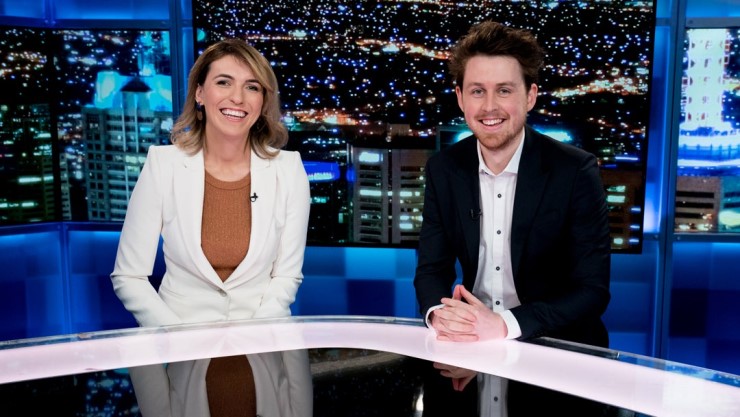 Ten’s latest commentary show doesn’t seem worth the price of admission, according to viewers.

And talking of rips, The Cheap Seats on Ten afterwards managed 441,000 — a big turn-off as the core audience bailed. After giving it several weeks to settle in it is just another “fair dealing” program using vision from other sources and making fun of what others say and think — mostly on other channels or online — and living on the scraps left from Monday’s Have you Been Paying Attention? and getting in before Question Everything on the ABC.

My fave Back to Nature on the ABC at 8pm had 435,000. Last night had the red centre and more understanding about Australia than you’d get on any of those comedian-based programs (with the exception of Have You Been Paying Attention? because it remains the gold standard for the genre).