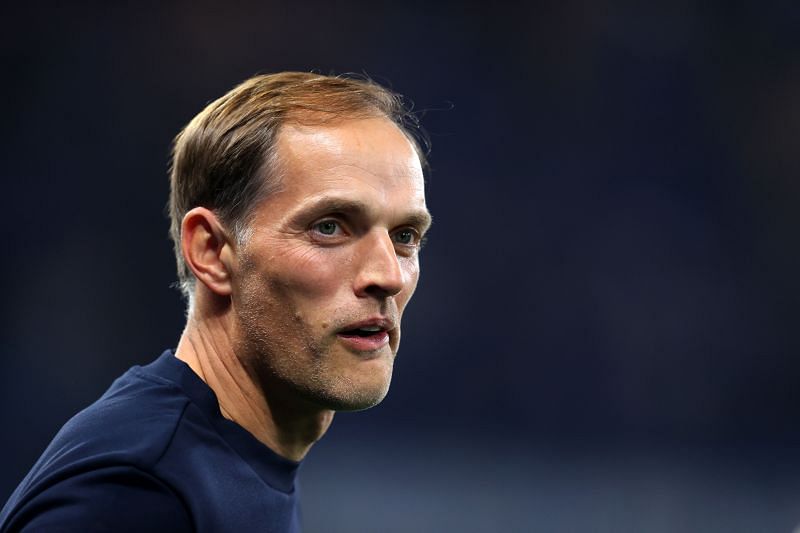 Chelsea got back to winning ways with a 3-1 victory over Southampton on Saturday in the Premier League. The Blues have now won five of their seven games in the league, scoring 15 goals and conceding just three. Thomas Tuchel’s wards are also top of the league table going into the international break.

Chelsea have entered the race to sign a Columbian winger who plays for Porto. Juventus are interested in a Blues star who has dropped down the pecking order under Thomas Tuchel.

On that note, let’s take a look at the major Chelsea transfer news from 3 October 2021.

Chelsea have entered the race for FC Porto winger Luis Diaz, according to Tribal Football. The Columbian joined the Portuguese side in 2019 and has since established himself as a pivotal part of the first team. He has five goals and one assist from nine appearances this season and is wanted by a host of European heavyweights. The Blues have now been added to the list of his suitors.

Chelsea have burned their hands with the recruitment of Hakim Ziyech and Christian Pulisic in recent times. Neither player has managed to hold on to a first-team place, forcing the Blues to look for a solution in the market. Luis Diaz has popped up on their radar.

The 24-year-old prefers to play in the left midfield but is versatile enough to operate on both flanks.

However, Chelsea will not have a free run at the Columbian. Luis Diaz is also wanted by Tottenham Hotspur and Liverpool and could ignite a bidding war for his services next year. Thomas Tuchel would love to have the player on his roster, given that the Blues could use more firepower down the flanks.

Juventus have entered the race for Timo Werner, according to The Hard Tackle via Fichajes. The German star has struggled to find his rhythm at Stamford Bridge and has been relegated to a bit-part role under Thomas Tuchel. Werner’s misery has been compounded since the arrival of Romelu Lukaku, who is Tuchel’s preferred choice to lead the line for the Blues.

The former RB Leipzig man is expected to leave Chelsea for greener pastures. He has already been linked with a sensational move back to the Bundesliga with Bayern Munich.

However, Juventus have now entered the fray and are ready to fight for his signature. The Bianconeri believe the German can be a replacement for Cristiano Ronaldo.

Chelsea are monitoring Pogon Szczecin prodigy Kacper Kozlowski, according to The Hard Tackle via Fichajes. The 17-year-old has been dubbed the next Kevin De Bruyne and is already being watched by top clubs around Europe.

The Blues have also been impressed by his technical prowess and ability to glide past defenders with ease. Pogon Szczecin are willing to cash in on their star and Chelsea are planning to take him to Stamford Bridge. However, they will face stiff competition from Manchester City for his signature.