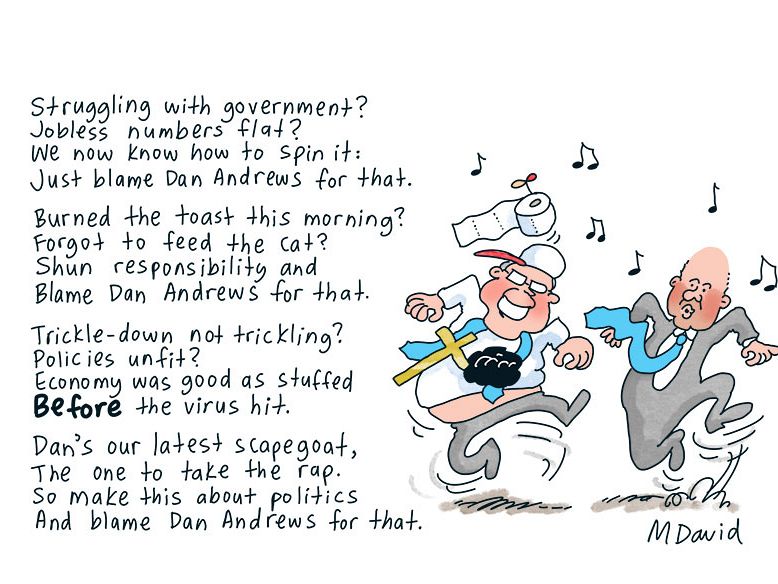 CLAIMS BY FEDERAL Treasurer Josh Frydenberg that Victoria’s Labor Premier Daniel Andrews harmed the mental health of his constituents gained considerable traction last year. These were damaging to Andrews’ reputation and to his ability to manage the pandemic — which had caused far more deaths in Victoria than in the rest of the country.

Total deaths nationwide declined by 4.7%, which reflects well on all state governments, which have carriage of most health matters. Victoria’s reduction of 6.5% in total fatalities was greater than in any other state.