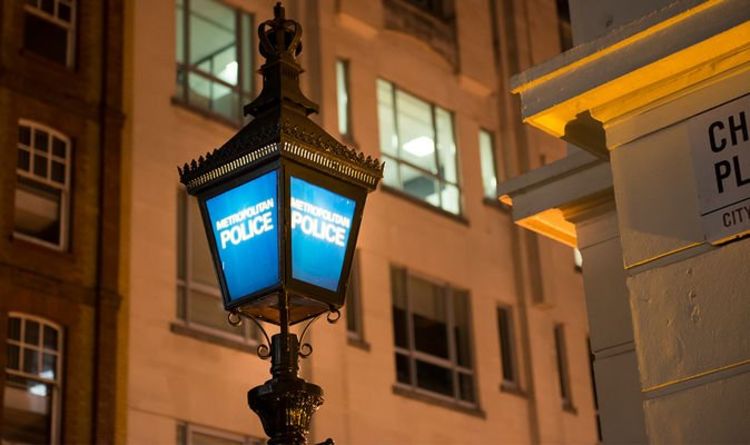 PC David Carrick, 46, who is based within the Met’s Parliamentary and Diplomatic Protection Command, has been charged with rape. He was issued the charge by Hertfordshire Constabulary on October 3, with the officer being off-duty at the time.

Mr Carrick was arrested on October 2 by Hertfordshire Constabulary.

According to the Met Police, the officer was suspended the same day.

They added in a statement: “We await the outcome of criminal proceedings.

“A referral has been made to the Independent Office for Police Conduct.”