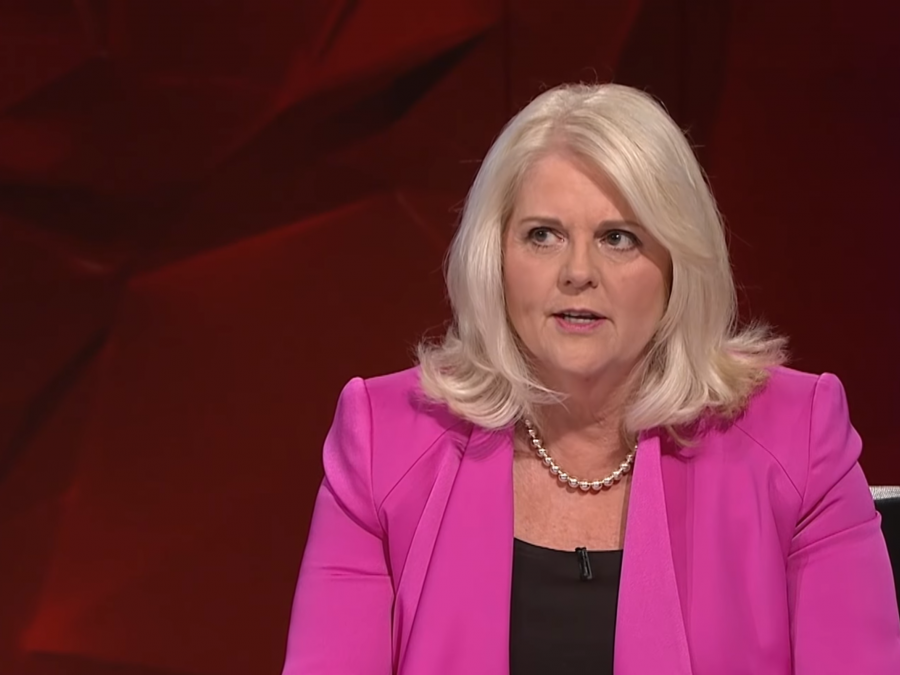 The travel exemption based on “compassionate and compelling” grounds is inadequately defined, leading to considerable uncertainty, writes Lina Li.

THE DEPARTMENT OF Home Affairs has released monthly reports for travel exemptions, covering the period from March 2020 to the end of August 2021.

The highlights from these reports are:

It’s not surprising when too many people make, for example, 10-20 requests on this ground, get refused 9-19 times and get approved at the tenth or 20th time. Due to the lack of clarity on what constitutes “compassionate and compelling” grounds, people keep trying with different documents, hoping a different case officer would provide a different outcome.

On 5 May 2020, the Greens’ Senator Nick McKim expressed concerns about the lack of objective criteria for granting exemptions for “compassionate and compelling” grounds.

The Australian government should develop and publicly release criteria for temporary visa holders to be allowed to return to Australia. During the COVID-19 select committee hearing today it was revealed that Australian Border Force officials have no criteria for granting exemptions to the travel ban for “compelling and compassionate” grounds.

“We need clear and consistent guidelines that allow people to return to Australia on a compassionate or compelling basis, and these need to be released publicly so people can understand the decision making process.”

On 25 May 2021, Labor MP Julian Hill also spoke up, urging the government to allow student visa holders and 485 graduate visa holders to return.

International students were made a promise by Australia, which must be honoured. Graduate Student 485 visa holders should be allowed to return when it is safe to do so.

Students are human. They’re usually young people. There have often been huge sacrifices from them and their families to come and study in our country in some of their formative years. We should welcome that. We should show care and consideration for these young people who have chosen to spend this time in our country — in our cities, towns and regions.

The 485 graduate visa is mostly granted for 18 months or two years. As we are now 18 months into the pandemic, there is no doubt many of the 485 visas held by those who are stranded overseas would have expired or expiring soon.

The 485 visa is issued to graduates so that they have time to find a job and build their industry experience. Many students choose to study in Australia because the graduate visa gives them an opportunity to stay here, gain work experience and have the chance to become a permanent resident later on.

With their 485 visas expire before they could return to Australia, their lives could be profoundly changed. Many 485 visa holders have been twitting immigration ministers on a daily basis, asking for an extension, to no avail.

On 27 June 2021, the Migration Institute of Australia (‘MIA’) wrote to the Minister for Home Affairs and the Commissioner of the Australian Border Force, raising:

At the same time, the MIA wrote to Australian National Audit Office, raising those same concerns and making recommendations.

In its letter, the MIA commented that:

The MIA’s view is that limited information has been provided to the public in relation to the implementation and administrative of the international travel restrictions … The MIA has made numerous representations to the Australian Government to identify a key point of contact for travel restrictions. After some difficulty, we established [the] Assistant Secretary of the Department of Home Affairs as the key contact for the MIA.

Because the term “compassionate and compelling” is not clearly defined, case officers have to make a decision based on their personal opinion, resulting in inconsistent outcomes and multiple requests being made.

Some people would make as many as 40 attempts, hoping the next case officer would have a different opinion. The statistics released by Home Affairs are not an accurate reflection of the approval and refusal rates.

One common practice for people who genuinely need to travel on “compassionate and compelling” grounds after having been refused is to go to their local MP and the media. Some did succeed in getting exemptions after they got attention from their local MP or the media.

It then becomes less about the laws and policies, but more about how resourceful a person can be.

Yet, one and a half years into the pandemic, we still do not have a clear definition for “compassionate and compelling” grounds.

Lina Li works as an immigration consultant in the immigration industry. She has extensive experience in the corporate migration sector and works closely with government agencies in making changes to the current migration program. You can follow Lina on Twitter @Lina52412342.

Disclaimer: Any views or opinions represented in this article belong solely to its author. They do not necessarily represent those of people or organisations that the author may be associated with.