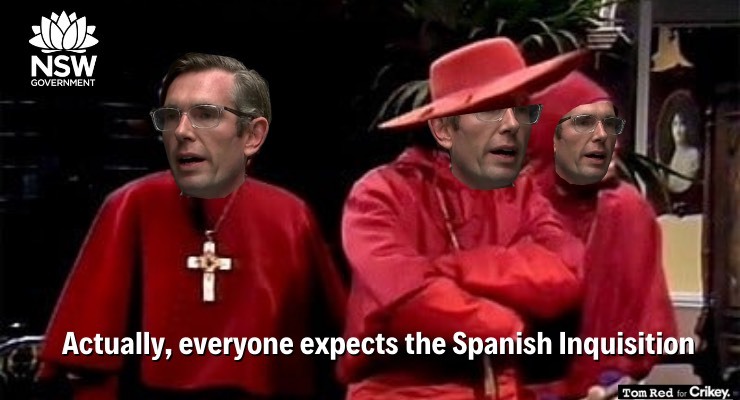 No one saw the decapitation coming. Four dramatic days have left the people of New South Wales with a very different government from the one they elected in 2019. First Gladys Berejiklian resigned, another premier felled by ICAC. Transport Minister Andrew Constance followed, hoping to make the switch to Canberra.

Then, before 9am on a public holiday, Deputy Premier John Barilaro called it quits.

Amid all that, some swift factional manoeuvring has made Dominic Perrottet, a fresh-faced conservative Catholic with a touch of culture war in his blood, all but certain to secure the top job at tomorrow’s party room meeting.

How would Dominic Perrottet lead a state? Read on…