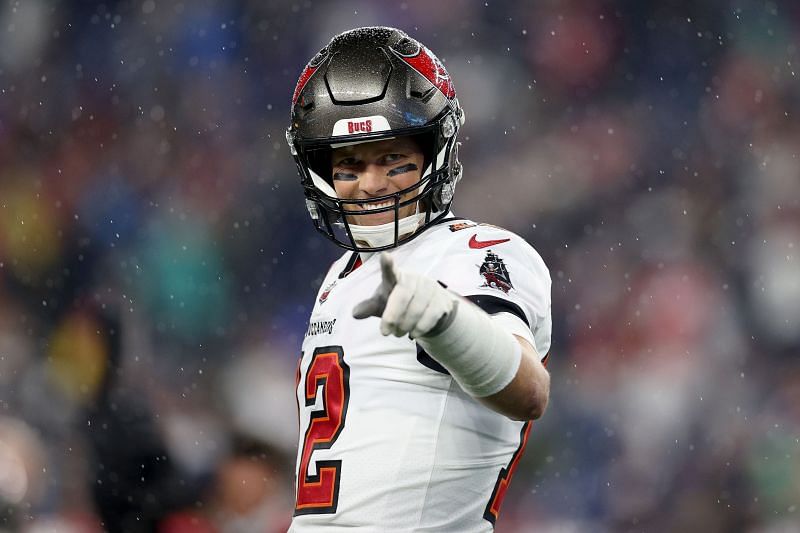 Tom Brady returned to Gillette Stadium, where he dominated the NFL with the New England Patriots for the better part of 20 years, as the leader of the Tampa Bay Buccaneers. Most wondered how he would be received since taking his talents to Florida.

While Brady has found success since leaving the Patriots, New England has been wrought with mediocrity since his exit.

Why was Tom Brady met with boos?

The crowd’s displeasure could very well be due to a feeling of abandonment and betrayal as Brady decided to part ways with the Patriots organization.

New England Patriots fans worldwide could be upset that Brady went on to win a Super Bowl with the Tampa Bay Buccaneers in his first season and seemingly abandoned the team that made him so legendary.

The Patriots went 7-9 last season without Brady at the helm and are currently sitting at a 1-2 record for the 2021 season.

Brady can attach another record to his growing list by beating the Patriots tonight. He will become the 4th quarterback in history to beat every single team in the league. Belichick and the Patriots would likely love nothing more than to ruin that and prove that Brady is not the only reason they can be successful.

Brady being met with boos is nothing he is not already accustomed to, and it will likely roll off his shoulders as he is still considered the best quarterback to play football.

Q. Will the Patriots make it to the playoffs?