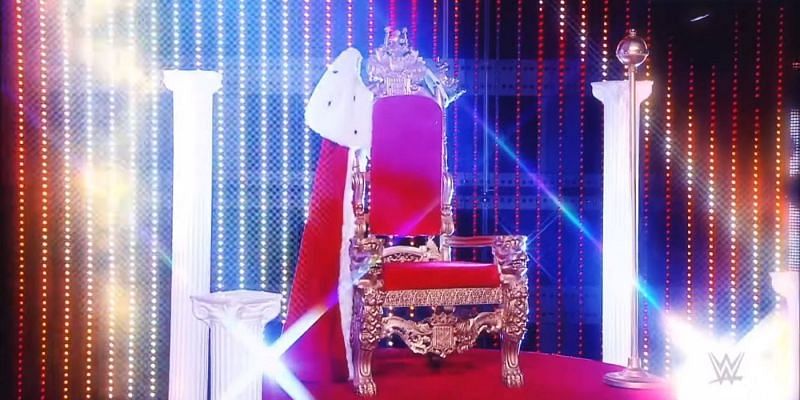 For some superstars like Booker T (winner in 2006), it played a big role in them reinventing their careers and going on to bigger things such as World Championship runs. The most recent winner of the King Of The Ring tournament was Baron Corbin, who won it in 2019 by defeating Chad Gable in the final.

Admittedly, not all King of The Ring winners become instant main event stars. Corbin is the most recent example. He went from Baron Corbin to King Corbin following his KOTR tournament win and maintained that character until 2021 when Shinsuke Nakamura defeated him to win the crown.

Nakamura would immediately go on to become Intercontinental Champion on SmackDown following that win. In the 2010s, WWE wasn’t regular with the KOTR tournament. It was held in 2010, 2015, and 2019 — making it only three editions in a decade. Sheamus, Bad News Barrett, and Baron Corbin are the KOTR tournament winners from the 2010s.

The King of The Ring tournament returns in 2021

King Nakamura will have to defend his throne in the 2021 King Of The Ring tournament. It’s set to begin on the 8th October episode of SmackDown and will be an Interbrand tournament that will take place over the entire month on both brands.

WWE confirmed the women’s edition of it, with a different name being given. The women will compete in the first-ever “Queen’s Crown” tournament – the equivalent of the men’s KOTR.

It’s perhaps the final equivalent that WWE needed to make, as a Women’s Money in the Bank, Royal Rumble, Hell in a Cell match, etc. were all introduced in the last 5 years.

Q. Will King Nakamura retain the throne at the 2021 King Of The Ring tournament?