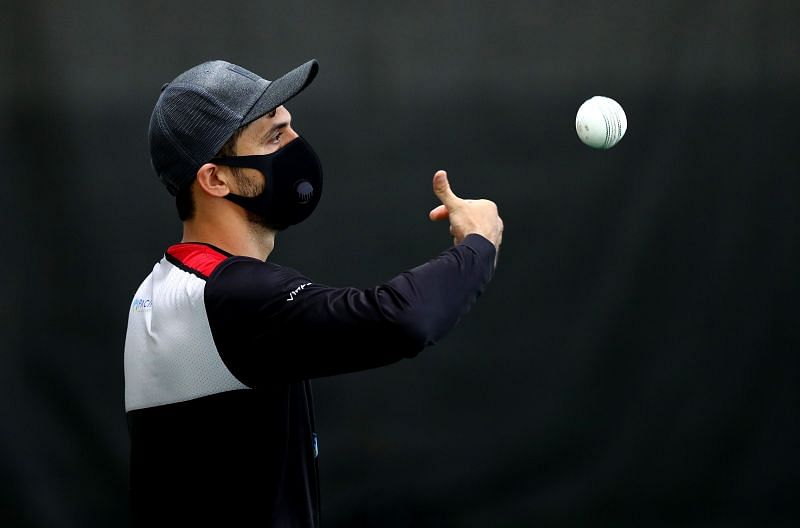 UAE and Namibia are set to lock horns in Match No. 1 of the UAE Summer T20 Bash 2021 on Tuesday, October 5 at the ICC Academy Ground in Dubai.

The UAE, led by Ahmed Raza, have faced a lot of turmoil in recent times. To start with, medium pacer Qadeer Ahmed was handed a five-year ban for six breaches of the ICC’s anti-corruption code. Thereafter, in July, Amir Hayat and Ashfaq Ahmed were banned from all cricket for eight years.

The miseries didn’t stop there as wicketkeeper-batter Ghulam Shabber was also meted out with a four-year ban for breaching ICC’s Code of Conduct six times.

Amidst the doom and gloom, the UAE can take heart from the fact that they have managed to secure five wins on the trot in T20Is.

In their previous T20I way back in February 2020, the UAE defeated Kuwait by 102 runs in the final of the ACC Western Region T20. After being put in to bat first, the UAE scored 199 after Chirag Suri scored 60. Sultan Ahmed got four wickets and restricted Kuwait to 97.

Namibia, led by Gerhard Erasmus, have done exceptionally well of late in the international formats. Between April 3 and 8, they toured Uganda for a three-match T20I series and a two-match ODI series.

In all three T20Is, Namibia were comprehensive and won the series 3-0. The ODI series turned out to be a one-sided affair too as Namibia won by 98 and 163 runs respectively.

Craig Williams and skipper Erasmus were the standout performers for them. Ben Shikongo and Jan Frylinck were impressive as they picked up regular wickets.

Can UAE beat Namibia in the first game?

Namibia have been in decent form of late with their skipper Gerhard Erasmus leading from the front. The UAE, on the other hand, haven’t played for quite some time and controversies have also pushed them back.

Raza and Co. might be a tad rusty in the first match. It may not be easy for them to get past the in-form Namibia. For the upcoming game, Namibia seem to have the upper hand, though the UAE will be playing at home.

Prediction: Namibia to win the match.