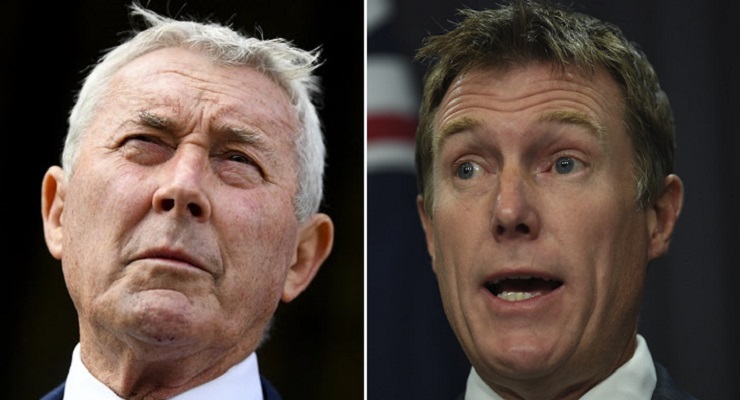 The defeat of the federal government’s efforts to keep the trial of Bernard Collaery hidden creates both immediate and longer term danger for a government that invokes national security to cover up its own embarrassment.

The overturning by the Supreme Court of the ACT yesterday of secrecy orders in the Bernard Collaery trial is significant in a couple of ways.

public disclosure of information relating to the truth of the identified matters would involve a risk of prejudice to national security. However, the court doubted that a significant risk of prejudice to national security would materialise. On the other hand, there was a very real risk of damage to public confidence in the administration of justice if the evidence could not be publicly disclosed. The court emphasised that the open hearing of criminal trials was important because it deterred political prosecutions, allowed the public to scrutinise the actions of prosecutors, and permitted the public to properly assess the conduct of the accused person.

Want to know more about the pushback against national security overreach?