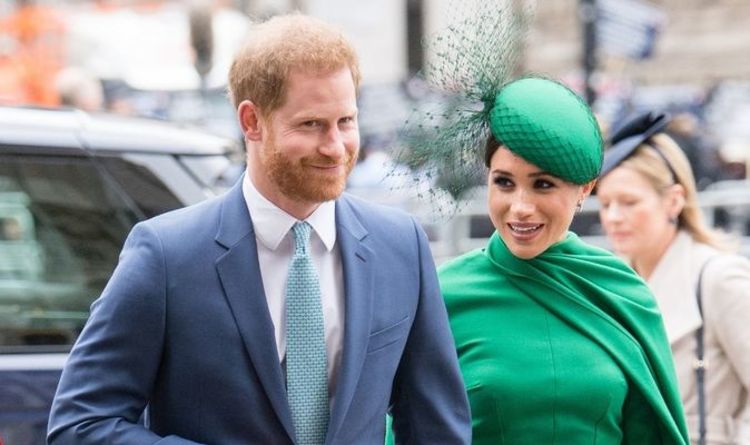 Royal fans in Japan have been left in disbelief by the Duke and Duchess of Sussex’s “rude” behaviour, royal expert Angela Levin has said. Ms Levin has claimed that people from the East Asia country are especially interested in the Sussexes as they are shocked with their behaviour.

Ms Levin wrote in a Substack newsletter: “Japan is fascinated by our Royal Family.

“Every few weeks I am asked by one of their TV channels to update them on what is happening in the UK.

“Their key interest at the moment is Harry and Meghan and who can blame them.

“They can’t quite believe their behaviour towards the senior royals is so, well, rude.

His book is set to be released early next year.

Most recently, the pair embarked on their first joint engagement to New York where they attended the Global Live Citizen event to promote the Covid vaccines in the country.

However, there is no known date of their return to this side of the pond.

“They wanted to know if he and Meghan and the two children would be coming over for Christmas,” Ms Levin continued, referring to her conversations with Japanese royal fans.

“I explained how tricky it would be if they did and explained that Christmas with Her Majesty ran on very firm lines.”