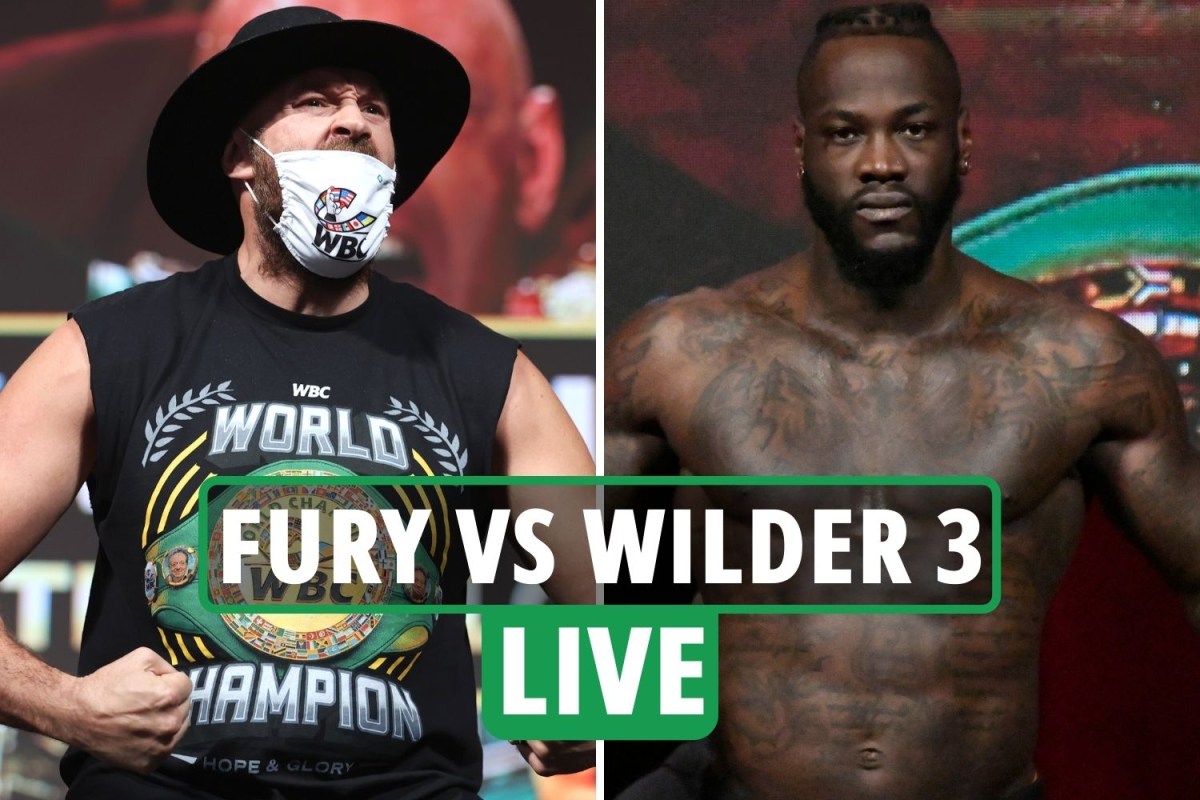 This evening, well morning, is all centred around Tyson Fury’s trilogy fight with Deontay Wilder.

But, there’s been some huge heavyweight news announced this evening.

“Back in the game and we’re looking for him to become three-time world champion.

“A few niggles in camp for AJ, Usyk had a bad cut, it’s officially triggered, we’ll sit down with K2 Promotions and I think March is when you’ll see that fight.

“This was a disappointing loss to a pound-for-pound great.

“We don’t need to get back in the game with 10-rounders, he needs to rip those belts off Usyk.”