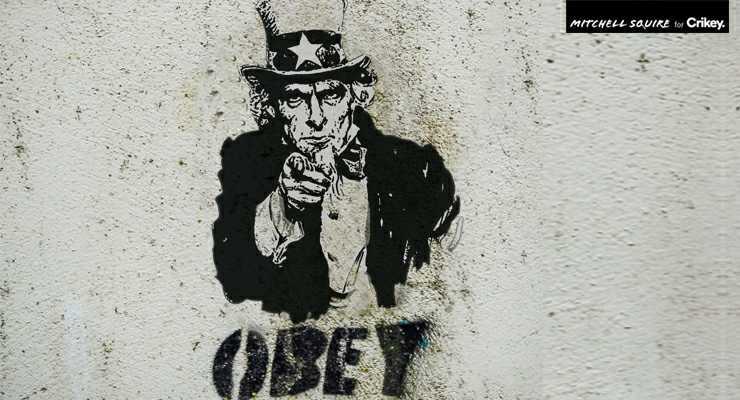 Love them or hate them, everyone has an opinion about Americans.

Some see them as optimistic, driven and generous. There are those who consider them arrogant, ignorant, and selfish. These perspectives are drawn from the saturation of American news, business and culture in the daily lives of the world’s population. They are punctuated by an emphasis on American politics that seemingly highlights vast differences between the United States and other developed nations.

The election of Donald Trump was a signature inflection point that underscored this. Many foreigners could scarcely believe that Americans would elevate such a man to the Oval Office; others were not in the least surprised. To them it confirmed their instincts about Americans: that Trump, with his manifest character flaws, was their avatar. Trump’s supporters revelled in their scorn.