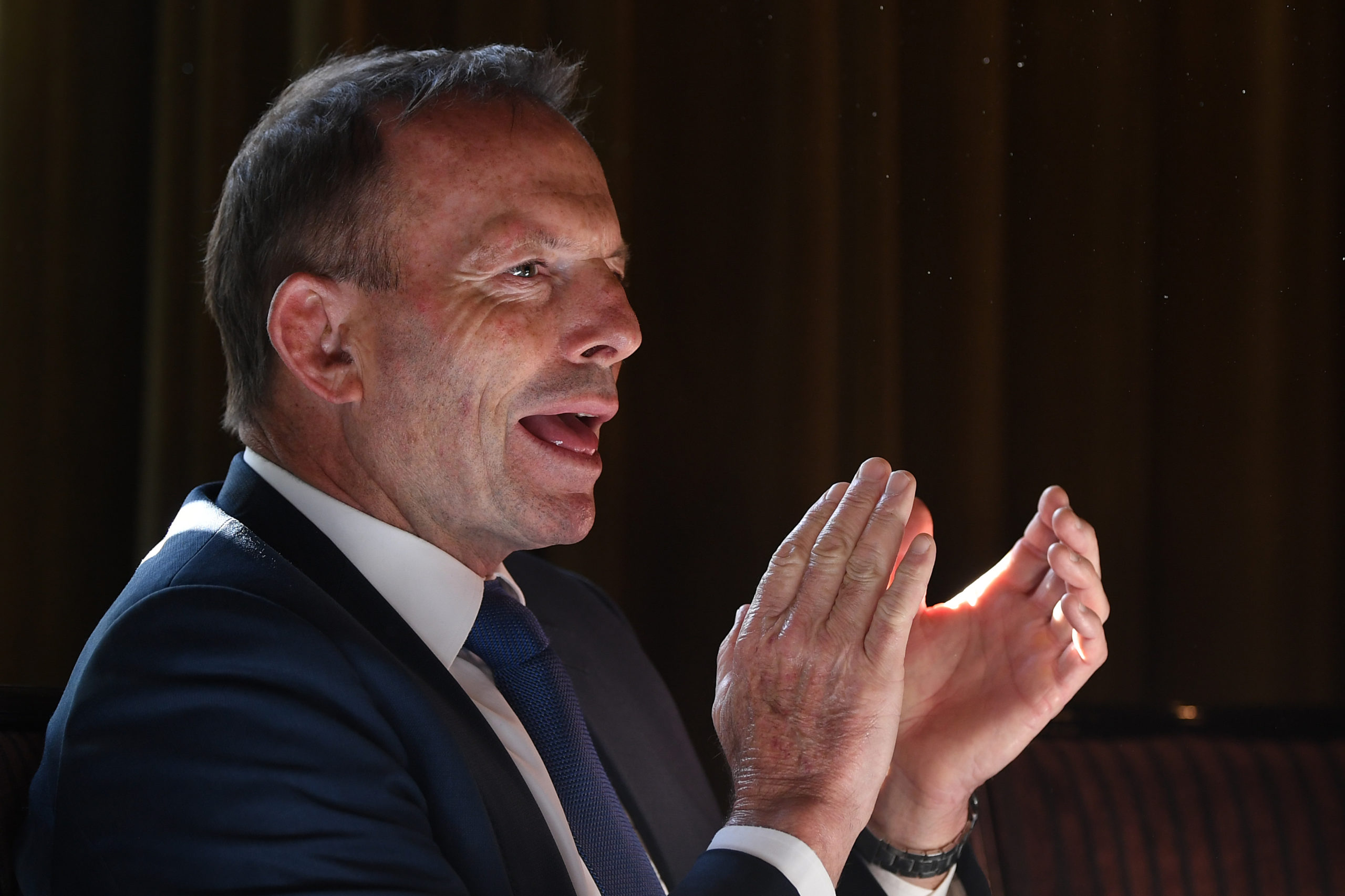 With his Taiwan address, the former PM appears comfortable increasing tensions with a power we are hopelessly outclassed by.

Whoever or whatever Tony Abbott is loyal to, in my opinion, it’s not Australia. The ink was barely dry on the AUKUS agreement — or the one-page announcement that constitutes the totality of its visible existence — before Mr Tony had got himself to Taipei to identify with the island’s ad-hoc status. See a pattern here? The British-Australian has already distinguished himself by becoming trade negotiator for the UK as regards Australia, after having been prime minister of Australia. During that brief fever dream, his most urgent self-set political task was to restore British honours — and give Prince Philip one of them.

But those expressions of imperial fealty are really just a subset of a more overarching loyalty to the West, as represented by the participants in the AUKUS alliance, with us as the junior and wholly expendable element. There’s a whole crowd of them on the right, from the Anglomorphs, who believe that only English-derived political entities should run the world, to “clash-of-civilisations” secular supremacists, and sheer political opportunists, who would trash tenuous regional dialogue for a wedge.

Mr Tony’s of the other school: the idea that the clash between the West and China is of cosmic significance, of the Godly versus the un-Godly. With that mindset, taken from the Cold War Catholic right, he is comfortable and relaxed about increasing regional tensions with a country we are hopelessly outclassed by, militarily. Getting jammed in a war we don’t need to be in would be regrettable but acceptable in the grand scheme of things. A war which devastated Australia is not a deal-breaker for a Catholic apocalyptic.