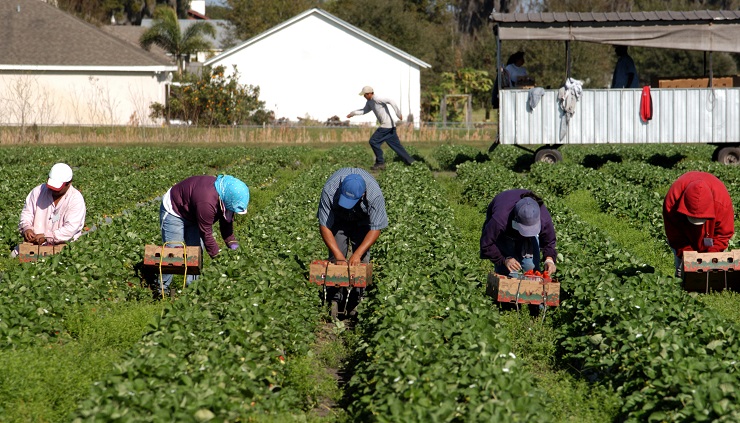 The evidence to support the economic orthodoxy that bringing in foreign workers is good for employment is hard to find.

There’s enormous institutional support for high immigration in Australia. Employers have spent much of the past year complaining about their inability to bring in foreign workers and the unwillingness of Australians to work at award wages, with considerable support from economic commentators and major institutions.

The Morrison government, and like-minded governments like Dominic Perrottet’s in New South Wales, are keen to reopen borders to foreign workers as quickly as possible.

To placate the National Party and the influential horticulture industry — Australia’s most exploitative industry after sex work — the Morrison government has even established a visa category designed for the entry of low-paid, unskilled workers from ASEAN countries. The message that Australia regards ASEAN as simply a pool of cheap manual labourers is doubtless burnishing our image in those countries even as we speak.