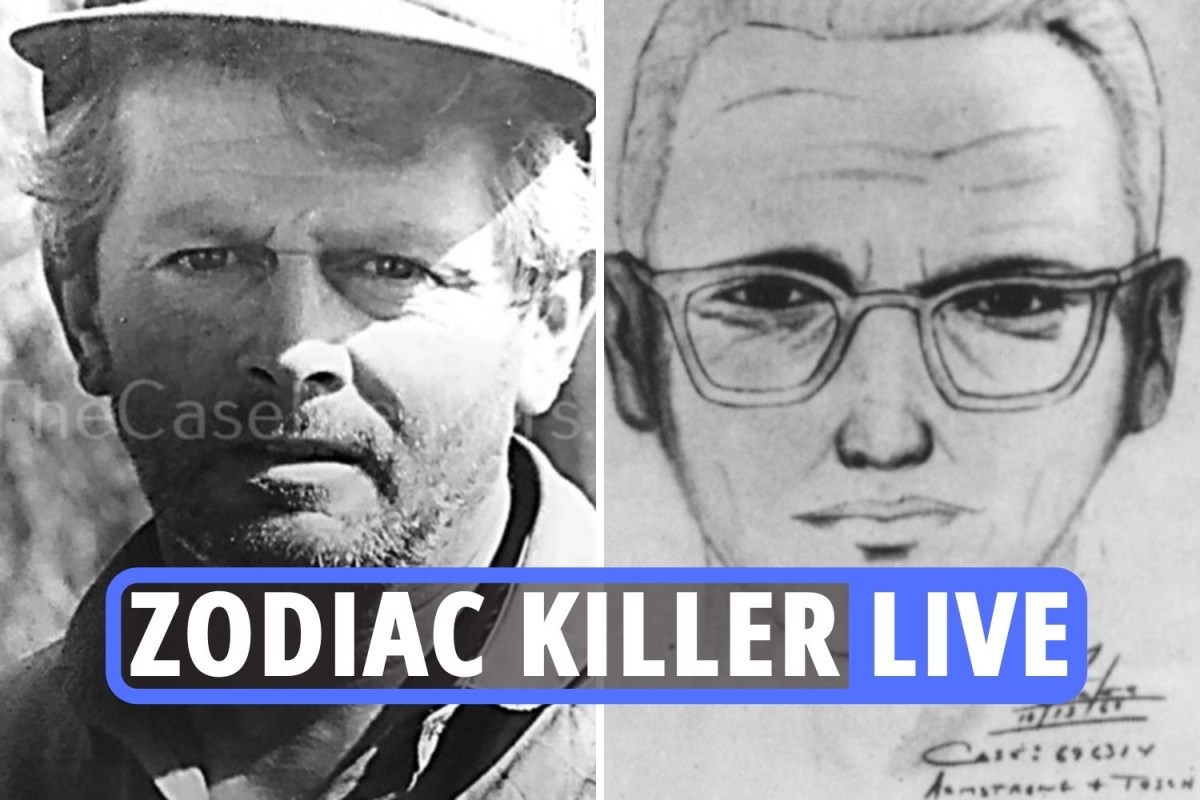 THE Zodiac Killer who terrorized the San Francisco area in the 1960s has finally been identified, a group of cold case investigators say, and was reportedly obsessed with killing animals.

Poste’s friend Will who spent two decades backpacking with Poste in Northern California said his violent streak was on full display during their trips as he killed animals “indiscriminately” and treated their carcasses in a manner he described as “chilling.”

Years later Will began to suspect that Poste could be the Zodiac after watching a true crime documentary on serial killers, TMZ said.

The Case Breakers, a team of specialists who have worked to crack a number of America’s most high-profile unsolved cases, claimed to have uncovered the Zodiac Killer’s identity on Wednesday.

They also claim to have linked Poste to a sixth killing hundreds of miles away that has never before been connected to the Zodiac.