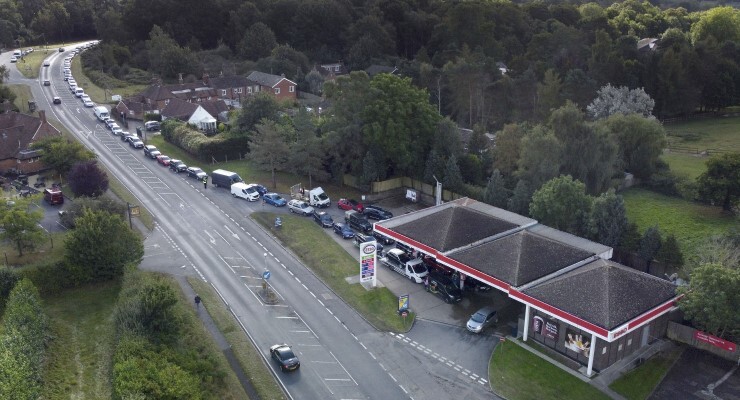 Australia is not in nearly as bad a position as some countries on food and energy shortages. But that doesn’t mean we’re in the clear.

Long lines at UK petrol stations and blackouts rolling across China seem far away from our experience here in Australia. We are rich in solar energy and abundant in brown coal; we pump more gas than anyone. But the northern hemisphere’s energy crisis could send shockwaves in our direction, and could even be the harbinger of an enemy long forgotten – inflation.

The price of energy feeds into the global economy in many ways, and when oil, coal and gas prices are all rising at once, that lifts prices in many industries. In coming weeks, petrol prices at the pump are likely to hit new records as oil has risen to over $80 a barrel. According to the fuel price website petrolspy.com.au, Sydney’s average price for unleaded petrol (U91 with 10% ethanol) is $1.74 a litre and the cycle is still rising. Could this be the fuel price cycle where prices pop over $2 a litre?

The price of oil briefly went negative during the early days of the pandemic and it lingered around $25 a barrel for a while. But now amid a surge in demand Brent crude oil is selling for over $80 a barrel, the highest level since 2014 (when OPEC collapsed). That is also pushing up natural gas prices. Spot prices for gas in Japan and Korea have risen nearly four-fold. Keeping warm this northern hemisphere winter is going to be expensive.