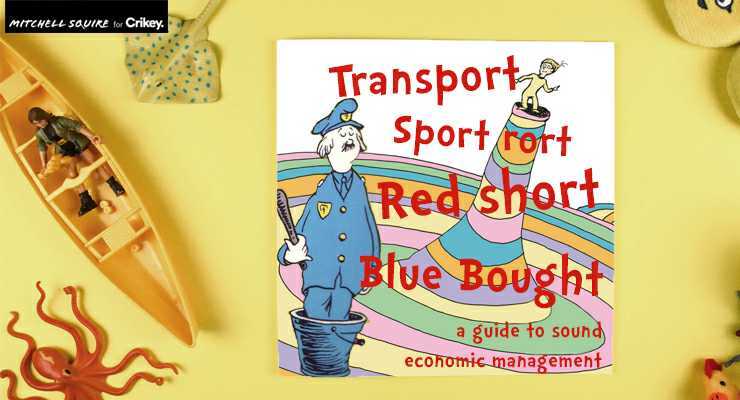 Labor says no investigations will change the government’s attitude: ‘They’re so rotten the only way to stop the rorts is to vote them out.’

Is there anything more brazen than pouring money into a grants scheme that is already being investigated for rorting?

The Building Better Regions fund is being audited by the Australian National Audit Office (ANAO) over whether funding was consistent with the Commonwealth’s grant rules. But that hasn’t stopped the National Party from topping up the scheme, and bragging about how much control it had over the money via a colour-coded spreadsheet.

Deputy Prime Minister Barnaby Joyce announced another $100 million for the fund this week, saying he didn’t care if the scheme was labelled pork-barrelling.