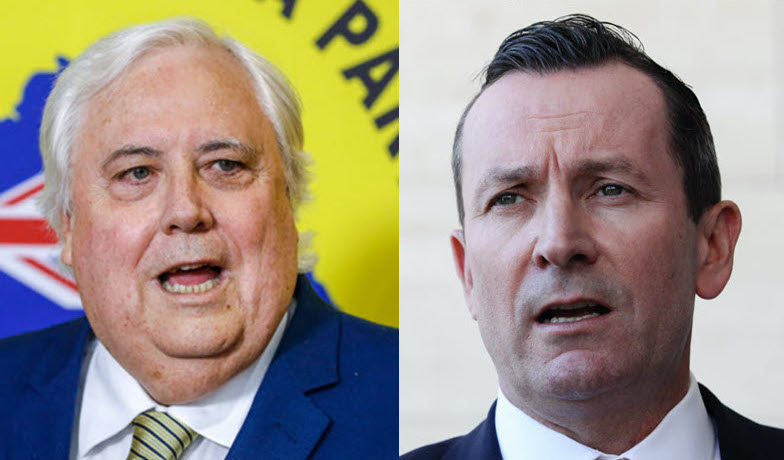 Has Western Australia seen the last of Clive Palmer’s legal onslaughts? Time will tell, but his latest High Court result doesn’t bode well for him.

Predicting that Clive Palmer will lose in the High Court is like shooting fish in a barrel, but I am two for two and will claim it.

Having flamed out spectacularly in his challenge (the one that Scott Morrison says Christian Porter didn’t lend the Commonwealth’s support to, which he totally did) to Western Australia’s border closure, Palmer has gone down again, unanimously, and WA Premier Mark McGowan is the winner once more. This time, however, there is no merit to be awarded.

As I reported last year, Palmer’s beef with WA came from the latter’s ruthlessly cynical attempt to do him out of a financial windfall, supposedly worth up to $30 billion, from an agreement between his mining company Mineralogy and WA dating back to 2002.