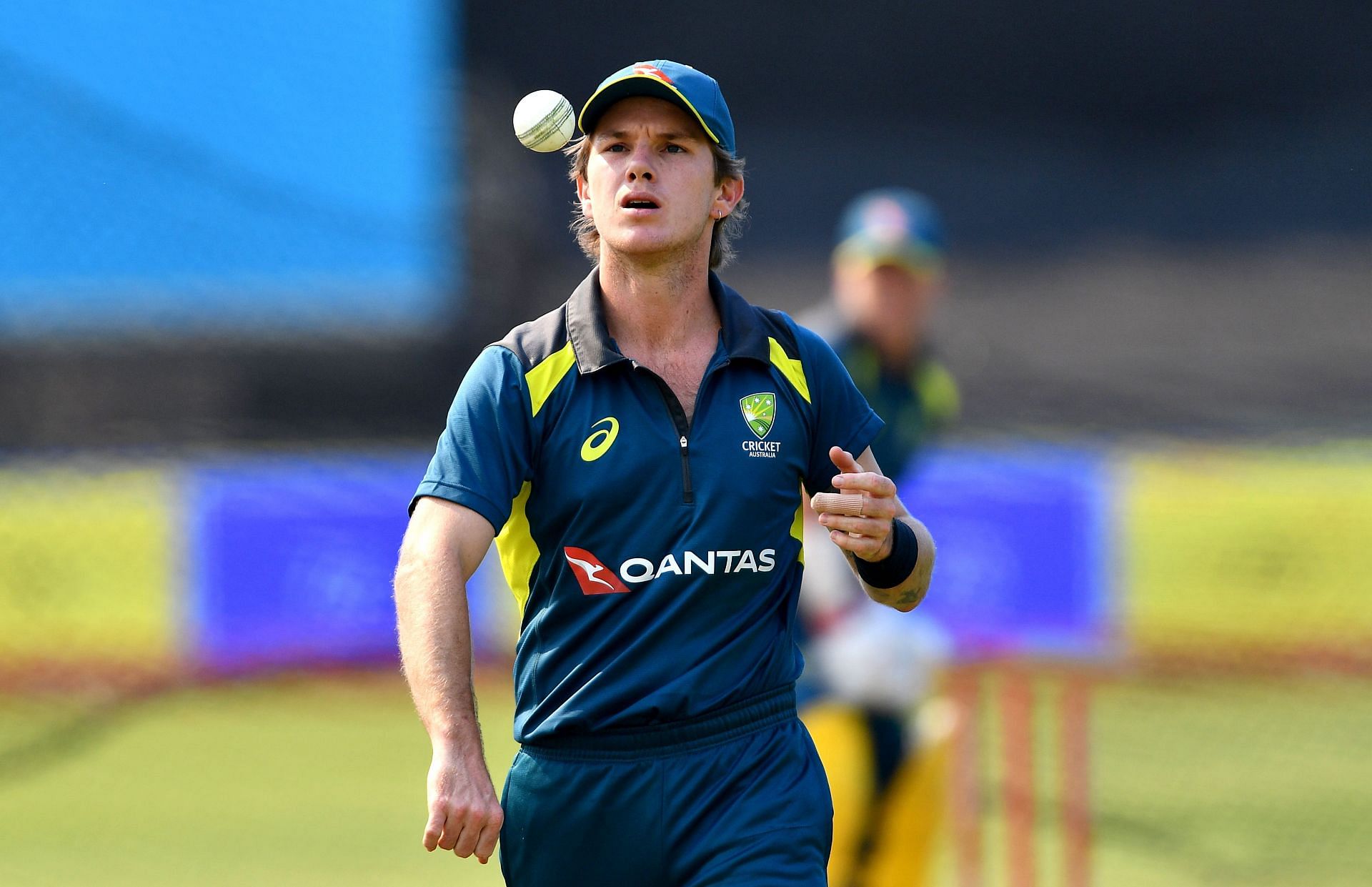 Australian leg-spinner Adam Zampa has opened up on the sudden exit from the India leg of IPL 2021 earlier this year. Adam Zampa was amongst the players to withdraw from the tournament early due to the COVID-19 crisis.

Zampa was part of the Royal Challengers Bangalore team. He flew with teammate Kane Richardson on the 25th of April, owing to what the franchise described as personal reasons. The duo were fortunate to reach Australia by catching a charter plane as the Australian government had suspended flights from India until the 15th of May.

Adam Zampa feels they were lucky to get a flight, given how the circumstances were at that time. The South Australian remarked that he and Richardson decided it was best to return home. Zampa said, as quoted by Perth Now:

“Getting a flight just in time, we were pretty lucky. It was a bit of a s***storm. I remember people saying to us they didn’t believe that Australia would lock out Australian citizens from their country then the next day, that happening. It was a bit bizarre. Kane and I made the decision together, thinking it was the best idea for us to get home.”

Richardson played only one game in IPL 2021, while Zampa didn’t get a chance. The pair weren’t part of the UAE leg of the tournament as the Sri Lankan duo of Wanindu Hasaranga and Dushmantha Chameera replaced them.

“Anything less than winning the World Cup will be a disappointment”: Adam Zampa

Meanwhile, Zampa reflected on Australia‘s disastrous tours of the West Indies and Bangladesh and firmly set his sights on winning the competition. He added:

“We had a rough time as a team and I think we all actually needed a little bit of a physical and mental break. I went and spent every minute I possibly could just around home. I’d love nothing more than to win the World Cup. Anything less will be a disappointment.”

The leg-spinner remains Australia’s premier spin-bowler for the World Cup and will share the duties with Ashton Agar and Mitchell Swepson. The men in yellow, eyeing their maiden T20 title, will open their campaign against South Africa on the 23rd of October in Abu Dhabi.