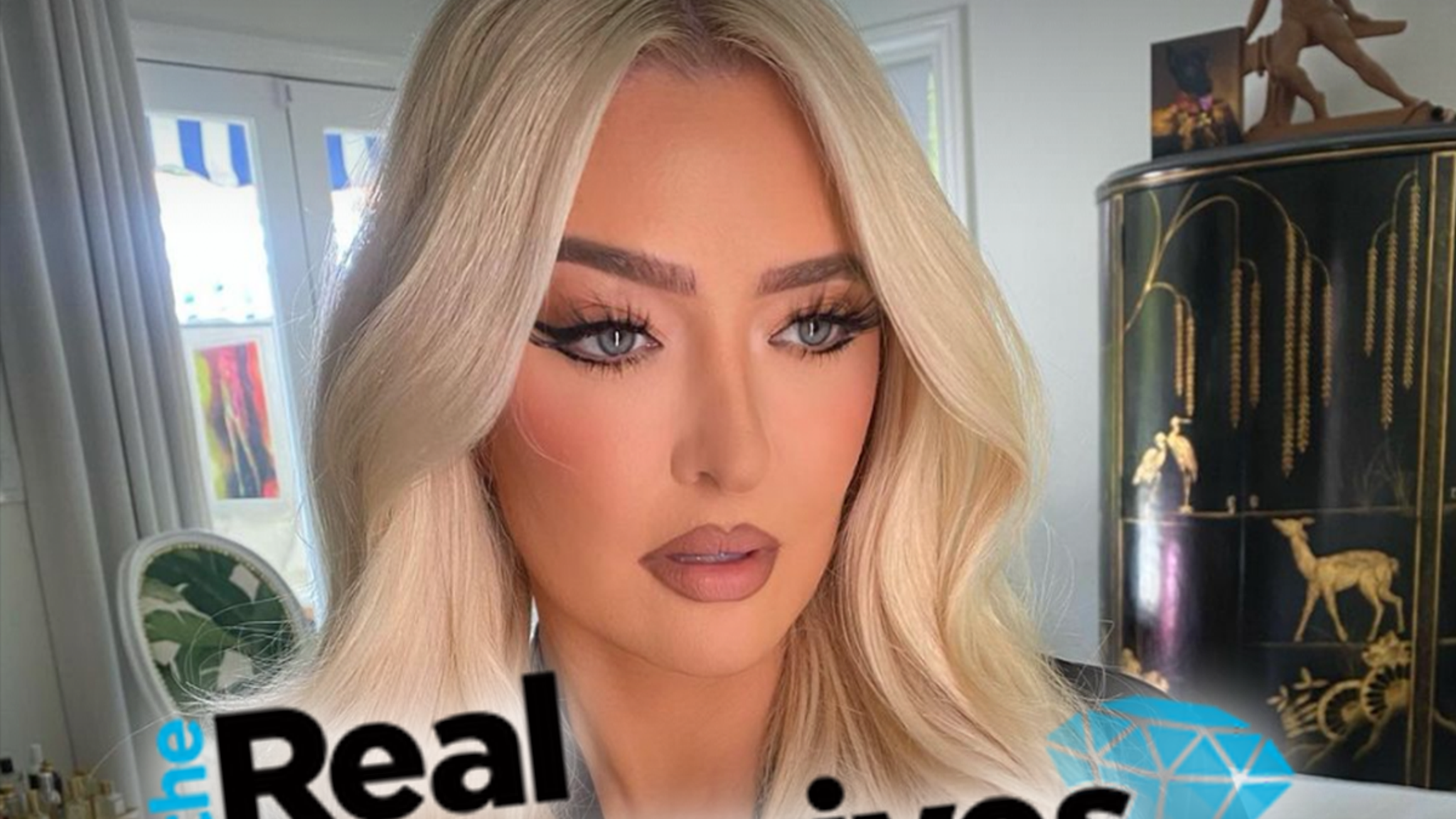 While millions are tuning in to see the ‘RHOBH’ reunion, one pair of eyes won’t be — those belonging to Erika Jayne, who is not looking to re-experience all that tension and drama.

Sources tell TMZ … Erika has no plans to watch the 4-part special because what she went through while shooting it was grueling enough. If she were to watch, she knows that would mean going through the roller coaster of emotions again … and she’s just not up for it.

Instead, we’re told she’ll keep busy by working on a couple of business ventures and, overall, staying in a good headspace.

Erika, of course, spent an entire day filming the reunion on September 10. She was in the hot seat amid allegations her estranged husband, Tom Girardi, stole money intended for families of those who died in the 2018 Lion Air Flight 610 crash in Indonesia.

During Part 1 of Wednesday’s reunion … around 1.5 million viewers tuned in to watch host Andy Cohen grill Erika about the legal woes. She took the opportunity to address people accusing Girardi of siphoning millions, saying the biggest misconception is “that I’m cold and have no sympathy.”

Erika added that she wants anyone who was wronged to be whole again, and that it’s important that the alleged victims hear that from her.

As for what’s keeping her busy … we’re told some of the new business ventures include a beauty-related project and a big social media project. But, while she’s trying to move on … ‘RHOBH’ might not make it easy to do so.

As we reported, producers are looking to capitalize on Erika’s personal tumult. Remember, besides Girardi being accused of stealing … Erika’s also being sued for allegedly hiding their assets in a “sham divorce.”