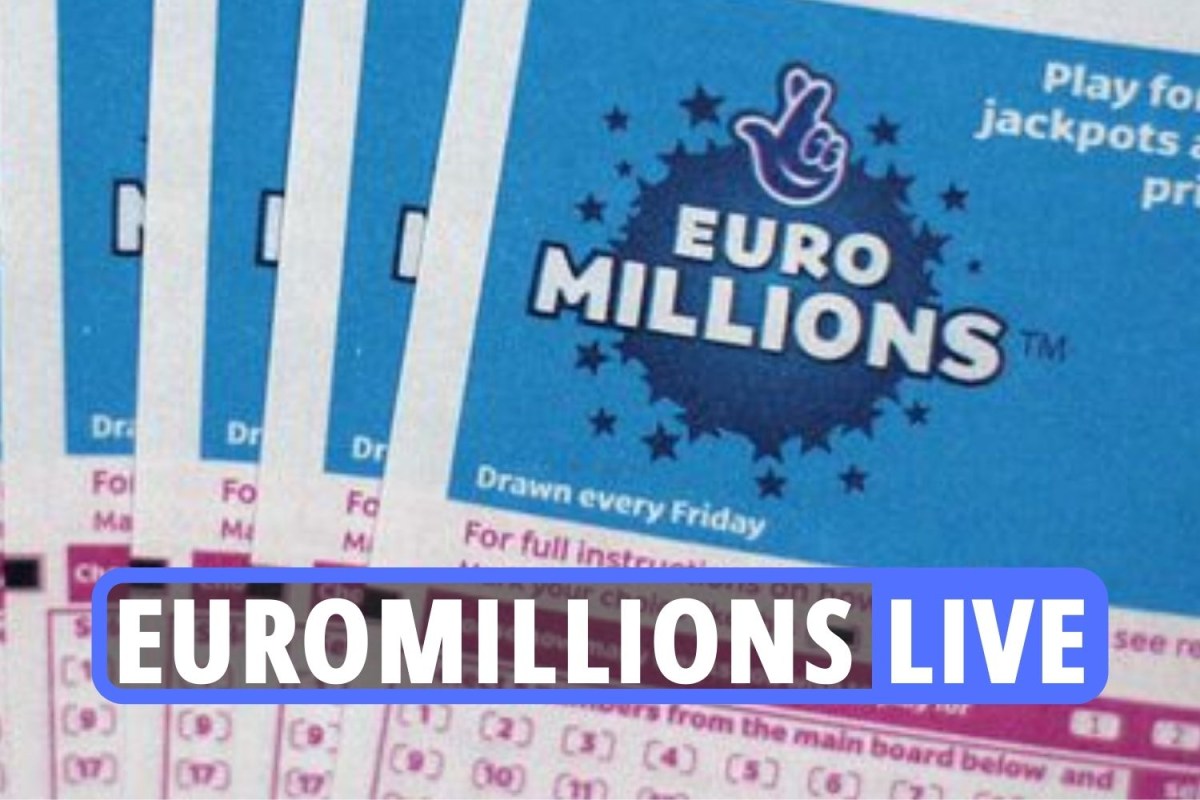 ‘We forgot our ticket – so we won twice’

Derek and Dawn Ladner, from Redruth, Cornwall, were thrilled when the same six numbers they used every week finally came up in the midweek lottery draw.

However, a week later Derek, then 57, was in for quite the shock when he found a second lottery ticket in his pocket.

It was from that same winning draw and thanks to his forgetfulness – when he bet twice with the same lucky numbers – their winnings increased to £958,284.

In 2007, lottery operator Camelot told the Daily Mail: “[Derek] bought one winning ticket but forgot about it, then he went off to buy another and ended up with two shares.”