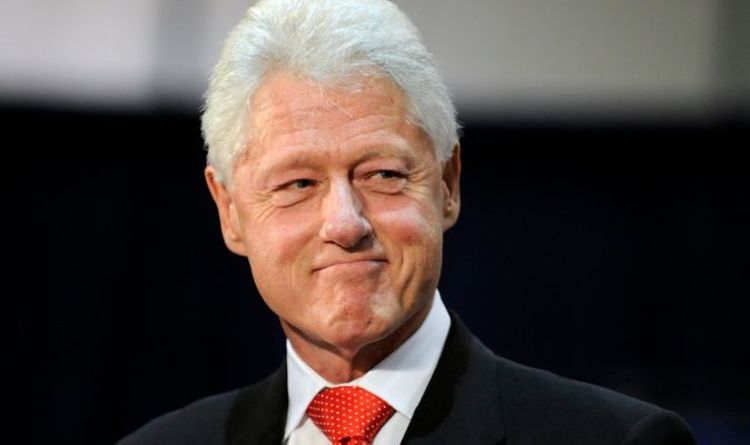 “He is on the mend, in good spirits, and is incredibly thankful to the doctors, nurses, and staff providing him with excellent care.”

According to CNN, the 42nd President was hospitalised with a suspected blood infection.

The statement read: “President Clinton was taken to UC Irvine Medical Center and diagnosed with an infection.

“He was admitted to the hospital for close monitoring and administered IV antibiotics and fluids.

“He remains at the hospital for continuous monitoring.

“After two days of treatment, his white blood cell count is trending down and he is responding to antibiotics well.

JUST IN: ‘Handle it properly!’ China warns Liz Truss not to jeopardise relationship over Taiwan

Mr Clinton’s wife, ex-Secretary of State Hillary, launched her own bid for the White House in 2016.

However, in a shock result, she was defeated by businessman-turned-GOP-candidate Donald Trump by 306 electoral college votes to 232.