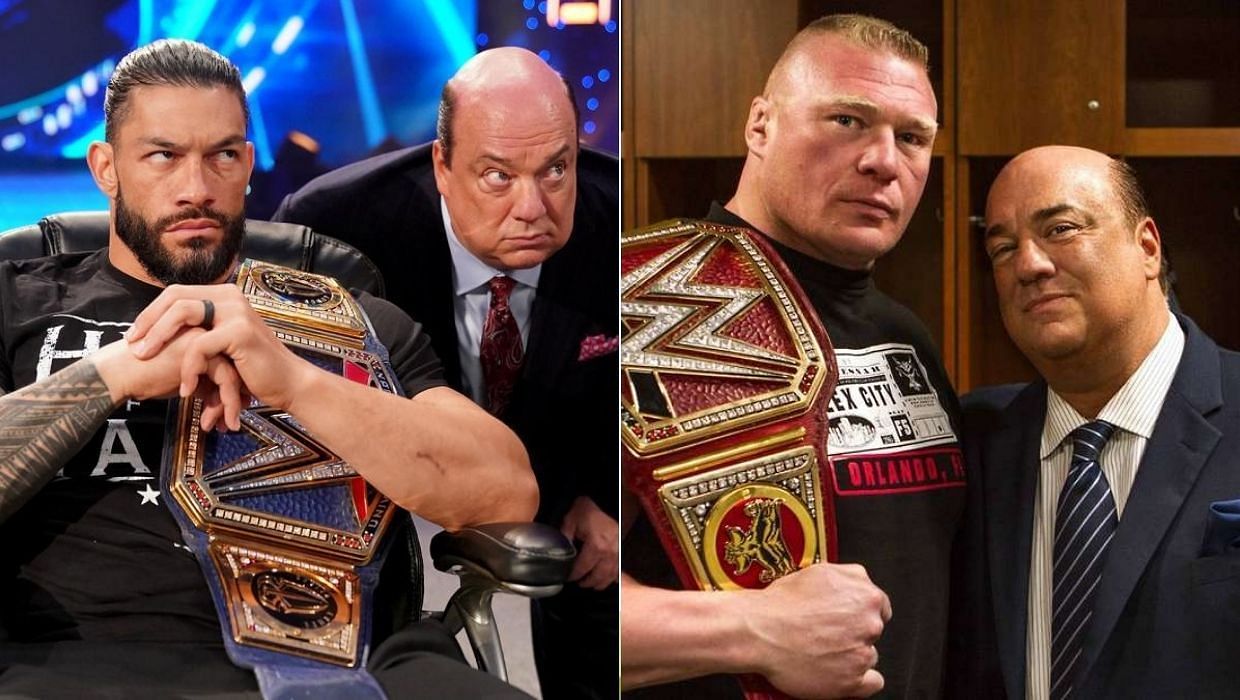 Brock Lesnar will face Roman Reigns for the Universal title at WWE Crown Jewel next week. It is being said that this will be the first in a series of matches between the two men in the coming time. There is speculation that the end of the match might be a non-finish.

The Beast Incarnate returned to WWE at SummerSlam this year and went after Roman Reigns. Allegedly, WWE initially held off Lesnar’s return for 2022 but had to fast-track it given CM Punk’s debut in AEW.

Dave Meltzer of the Wrestling Observer Newsletter has said that the upcoming match between Lesnar and Reigns is not a one-off, and the feud is likely to carry on for a long time. He also said that the finish of the match will be an interesting one.

”The show is built around Roman Reigns vs. Brock Lesnar for the Universal title in the first match of what is expected to be a multiple match series. The finish will be interesting. There are ways to beat Lesnar that still leave a rematch open, and WWE has no qualms with a non-finish.” said Meltzer

The report also stated that there is a chance that WWE will decide to have Brock Lesnar beat Roman Reigns at the show in Saudi Arabia. A win for Lesnar would mean the two men will face each other again down the road.

”Lesnar could win and then lose later, but that would mean Lesnar would face the WWE champion at Survivor Series. That is doable, but Lesnar also has limited dates.” said Meltzer

It is unlikely that Roman Reigns will lose the Universal Championship at this point. Considering it is also important to protect Lesnar after his defeat at the hands of Drew McIntyre at WrestleMania 36, chances are high that we will get to see a faux finish at Crown Jewel on October 21st 2021. It will be interesting to see what role Paul Heyman plays in the result of the match.

Vince Russo points out a major issue with the King of The Ring tournament. Check out his comments.

Q. Who should win at Crown Jewel?