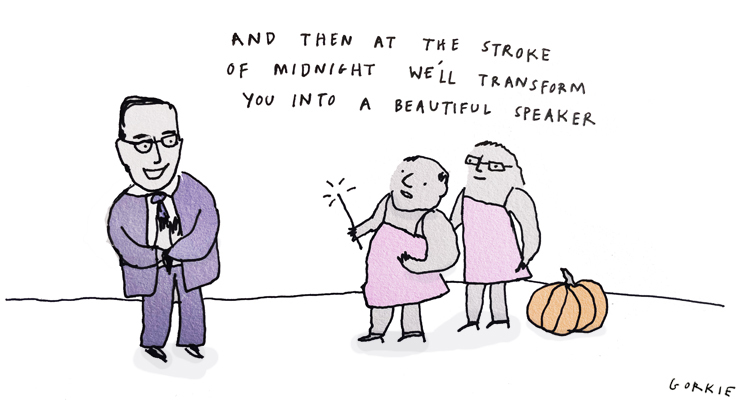 A late-night coup, an economy on the brink and a government that effectively condones corruption. As Crikey asked yesterday: is South Australia becoming a failed state?

For those not across the intricacies of SApol, this week has been a doozy. Near midnight on Tuesday, rebel Liberal MPs joined forces with Labor to oust speaker Josh Teague and replace him with Liberal turned independent MP Dan Cregan.

Days earlier Cregan had created his own turmoil by abandoning the Libs after earlier suggesting he was quitting Parliament altogether. The act of political savagery, made even more sinister by the fact that it happened just before midnight, has been described as a kind of guerilla warfare, or in Aussie terms, the ultimate “dog act”.