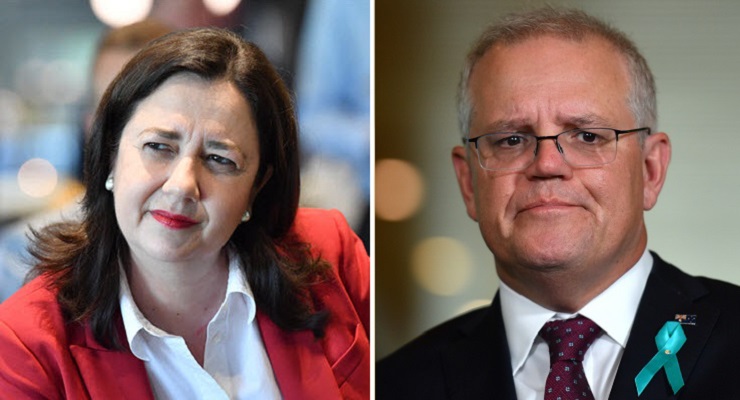 The prime minister’s hold on power is rather precarious, and premiers in Labor states could hold his future in their hands.

At the federal election, Scott Morrison will face at least four opposition leaders — and only one sits in Canberra.

Although Anthony Albanese will lead Labor’s national fight, it is more likely the premiers of Queensland, Victoria and Western Australia will carry a bigger sway with voters.

And that could make the prime minister’s plan to stay in power a touch tricky.