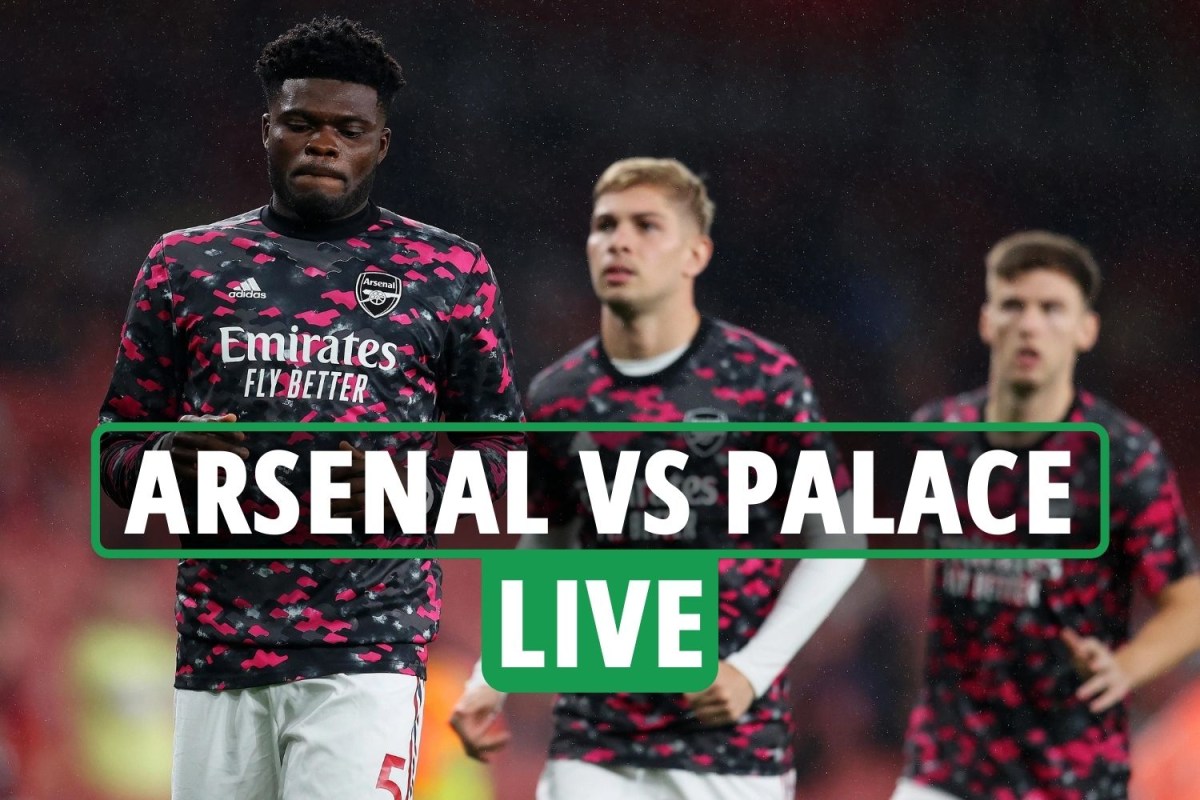 Good evening and welcome to North London for our live coverage of the Premier League match between Arsenal and Crystal Palace.

After five matches unbeaten in all competitions, the home players will can expect a warm welcome from the Gunners faithful when they take to the field.

Yet it will be nothing compared to the cheers that initially greet the manager of tonight’s opposition.

Crystal Palace boss Patrick Vieira spent nine successful years at Arsenal as a player between 1996 and 2005, helping them to three Premier League titles and four FA Cups. The Frenchman was also captain of ‘the Invincibles’ that went unbeaten throughout the 2003-04 league campaign.

Vieira now returns to Arsenal for the first time since turning to coaching, and will be eager to inflict the kind of disappointment on his former club that they have grown used to in the years since he departed.

It’s an 8pm kick-off at the Emirates, and we’ll soon have confirmation of the starting line-ups as part of our ongoing pre-match build-up.