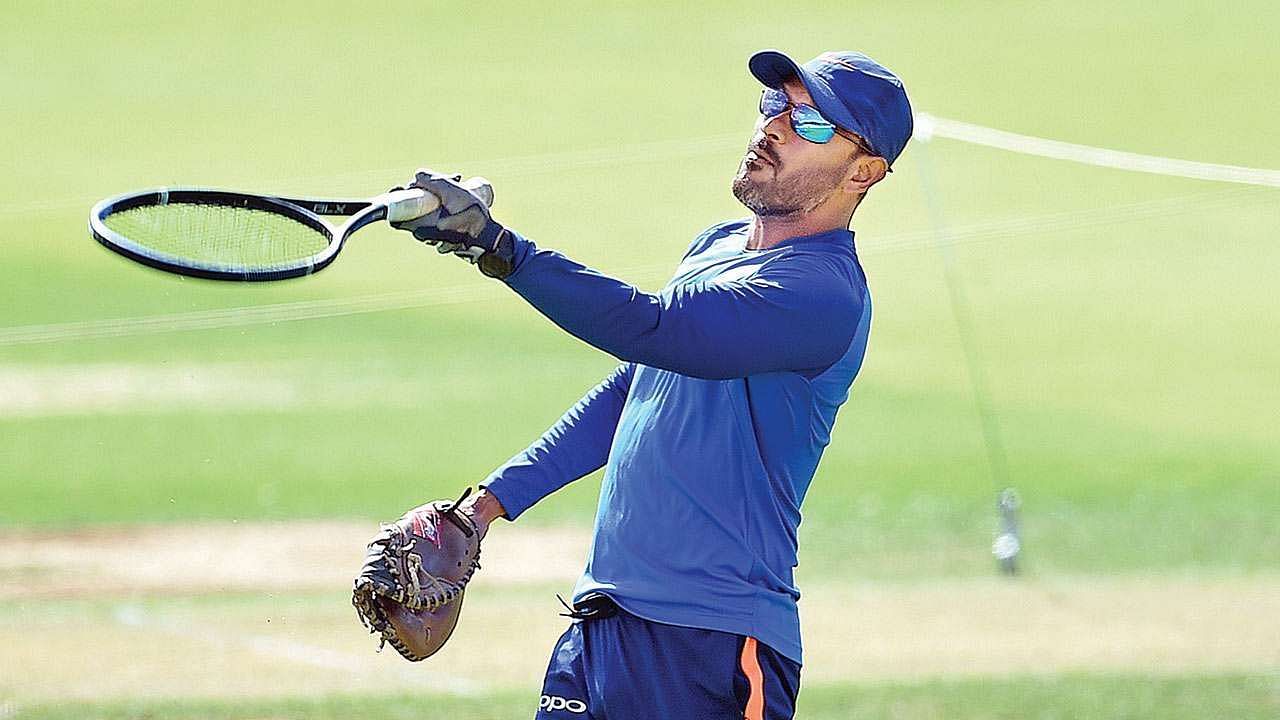 Indian fielding coach R Sridhar penned an emotional note on his Instagram account as he takes charge of what will be his final assignment with the men’s cricket team at the ICC T20 World Cup.

The marquee T20 event is set to be the final hurrah for the Indian coaching staff with head coach Ravi Shastri, bowling coach Bharat Arun and Sridhar set to make way for a new team.

Taking to his Instagram account, Sridhar wrote that he was extremely fortunate to coach and interact with ‘amazingly talented cricketers’. The former Hyderabad spinner stated that the relationship he fostered and the memories he made with the Indian team will remain with for him for ‘a lifetime and beyond’.

“I was fortunate to coach & interact with amazingly talented cricketers and help them unleash their full potential. I fostered lasting relationships and made memories that I will treasure for a lifetime and beyond.”

Sridhar added that he accomplished his job with ‘passion, sincerity and commitment’ to the best of his abilities. He wrote that while he did commit occasional mistakes, he ensured that the team was in a better place. Sridhar continued:

“I believe that I have accomplished my job with passion, sincerity, commitment and to the best of my abilities. Yes, occasional mistakes were made but every mistake was harnessed to make the team a better place.”

While Rahul Dravid and his trusted lieutenant Paras Mhambrey are primed to succeed Shastri and Arun, a final decision on the replacement of Sridhar is yet to be taken by the BCCI.

Sridhar, who took over as Indian fielding coach way back in 2014, expressed his gratitude towards the BCCI for allowing him to serve the national team. He wrote:

He also went on to thank coach Ravi Shastri for being an inspirational leader and a mentor while also expressing his heartfelt gratitude towards skippers MS Dhoni and Virat Kohli for their trust and belief. Sridhar continued:

“A special thank you to Ravi Shastri official, an inspiring leader and mentor to whom I owe this. Also big, big thanks to the captains @mahi7781 (Dhoni) and Virat Kohli for having sported their faith, trust and belief in me.”

Sridhar signed off by acknowledging the support of stand-in skippers like Rohit Sharma, Ajinkya Rahane, former coach Anil Kumble and the rest of the support staff he worked with during his tenure. He concluded:

“I would also like to acknowledge the support of stand-in captains Ajinkya Rahane, Rohit Sharma, all the players, coaches Anil Kumble, Sanjay Bangar, Vikram Rathour especially senior coach Bharath Arun from whom I learnt so much & all other support staff for making this a wonderful journey.”

Cricket Fans! Always stay a step ahead and updated by joining our cricket page