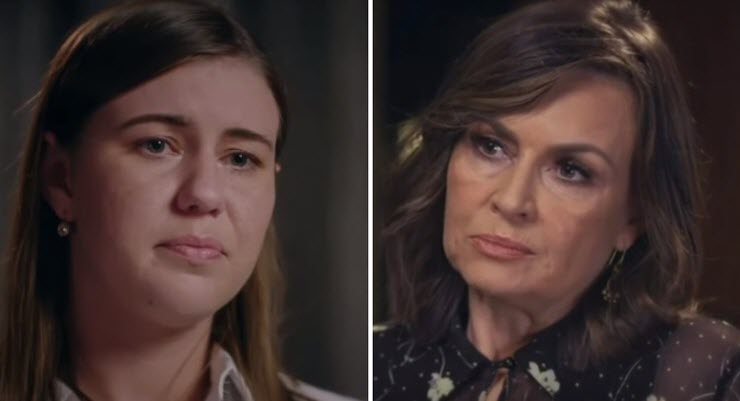 The Ten Network was an important player in the coverage of the workplace and gender issues that roiled Parliament House earlier this year. But did it have workplace issues of its own in its press gallery office?

Was Scott Morrison right to point the finger at the media when challenged about his handling of workplace and gender issues — only to identify the wrong outlet?

In a now notorious incident in March this year, the prime minister responded to questions from a News Corp journalist about the behaviour of his staff by falsely claiming that a harassment complaint had been made against a News Corp journalist. Morrison was forced to apologise for the remarks later that night.

While that false claim related to the News Corp press gallery bureau, Morrison may not have been entirely wrong to raise questions about the good faith status of those reporting on the Brittany Higgins sexual assault allegation, Morrison’s handling of it, or the Christian Porter scandal.

There is talk in the corridors of the press gallery that the Ten Network has been forced to conduct a review of the workplace culture of its gallery bureau. Crikey understands that several Ten staff have been interviewed as part of the review and that the results are currently with Ten management. What prompted the review is unknown, but the bureau has suffered high staff turnover in recent years.

Ten confirmed the review but sought to downplay it. A 10 ViacomCBS spokesperson told Crikey it “has been conducting internal reviews of culture and practices across various departments, including its Canberra bureau, in the ordinary course of its program of workplace improvements”.

The issue is particularly relevant given the fact that Ten has played a high-profile role in the coverage of the gender and workplace issues that roiled the government in the first half of the year — indeed, it was a key player. Ten’s role included:

In the absence of detail about the workplace review and what prompted it, questions remain over Ten’s coverage of the issue and whether it had its own workplace issues while playing such a key role in political events — and whether the prime minister had a fair point when he threw questions right back at journalists, even if his aim was astray. Ten claims “editorial policy and practice operates independently of its internal workplace”.

After the way gender and workplace issues have been handled this year, does that seem any more likely for a media company than for a government?