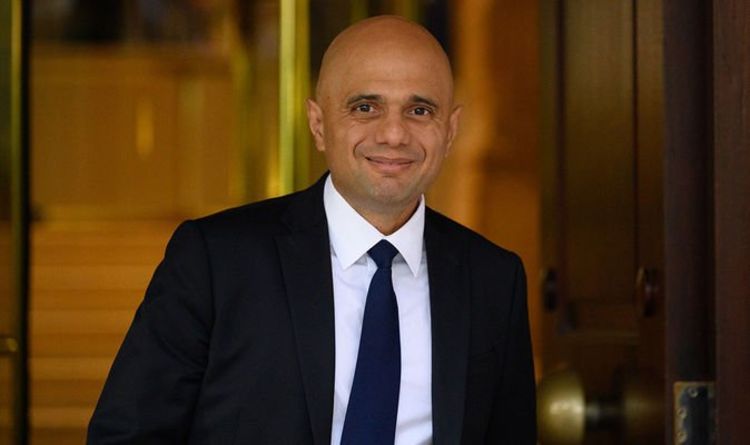 MPs agreed to once again extend the temporary provisions of the Coronavirus Act until April.

It is the third time the Commons has given their approval to the emergency legislation.

A simple motion giving consent to the continued use of the rules was passed without a formal vote after being overwhelmingly supported by MPs in the Chamber.

It means the Government still has powers to shut down the UK’s borders and re-impose compulsory face masks among others.

The emergency legislation is set to automatically lapse next spring after being in force for two years.

A large number of Tory MPs have felt uncomfortable about the overreach of Government power through the Coronavirus Act, but a Commons rebellion was avoided after ministers decided to let a number of provisions expire.

Powers to shut down large gatherings and close schools were among those scrapped.

“But there are provisions in this Act which are still, I believe, still necessary and proportionate to help with the pressure.

“Again that is for example the registration of healthcare and social care workers, also the power to discontinue healthcare assessments for people being discharged from the NHS.

“I think it is wise especially heading into the winter when we don’t at this stage know just how significant the pressures will be to have that flexibility.”

The vote on the temporary powers came as a further 43,738 coronavirus cases were recorded.

The seven day average for infections is up 16.1 percent.

A further 921 hospital admissions were recorded, while 223 new deaths following a positive Covid test were registered.

Scientists have been alarmed by the rate rise and have urged ministers to reimpose some restrictions.

Professor Neil Ferguson, from Imperial College London, whose data was instrumental to the UK going into lockdown in March 2020, said ministers should reintroduce compulsory face coverings.

“Coming into the winter, there may be a Plan B which needs to be implemented, which involves some rolling back of measures,” he told Radio 4’s Today programme.

“Nobody likes having their freedoms curtailed by measures but it’s prudent to be cautious in everyday interactions – certainly wearing masks helps that, it reminds people that we’re not completely out of the woods yet.”

Just 33 percent said they did not think additional restrictions would be required.

Last night the Prime Minister’s official spokesman said the Government was keeping “a very close watch” of the latest coronavirus situation after a surge in cases.

He said: “We obviously keep a very close watch on the latest statistics and we always knew the coming months would be challenging.

“What we’re seeing is case rates, hospitalisations and deaths still broadly in line with the modelling as set out a few months back now.

“The vaccination programme continues to be our first line of defence, along with new treatments, with testing, with public health advice.”