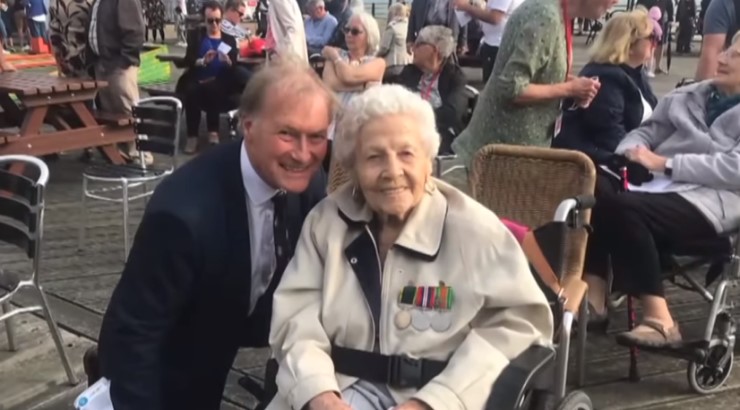 Today in Side View: assassination and electoral politics; CCS sucks, literally and figuratively; our changing sonic world; and decoding shadows.

THE MURDER OF DAVID AMESS

The assassination of Sir David Amess — the second House of Commons MP to be killed at work in five years — has prompted an inevitable focus on polarisation in politics, even if the murder looks motivated by Islamist terrorism (and allegedly perpetrated by a man known to security agencies).

There’s been a big rise in the level of threats against British MPs, and spending on their security. Here’s some perspectives on the risk that British MPs face in regularly meeting constituents. I’d expect most lower house MPs here have the same view that meeting citizens is a core part of their job and you don’t mess with that, even if it means a physical risk. Dealing with troubled, desperate, unwell people — people at the lowest point in their lives — is part of the job of being a local MP, as it is for police and health professionals. For many that’s the most important part.

CONSPIRACIES AND OTHER PERSPECTIVES

Weird thing is, our world abounds in actual conspiracies, often involving governments and their agents — but they’re never the ones that attract attention until, finally, they are dragged out into the sunlight. Take the case of Larry Nassar, who sexually abused hundreds of girls virtually in plain sight.