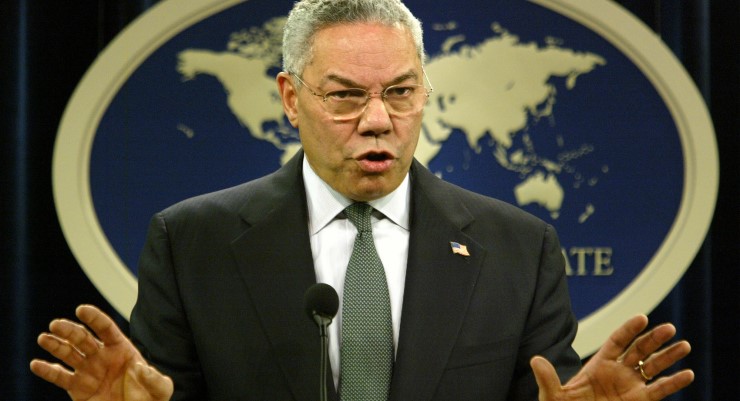 He was once a potential moderate Republican president, but his path was opposite to the violent racism one since taken by the Republican Party.

If, as several figures including US President Joe Biden have noted, Colin Powell embodied the American dream, it’s true in a far richer sense than the details of his biography.

The son of Jamaican immigrants who grew in Harlem, he rose to the highest ranks of the US military and became chairman of the Joint Chiefs of Staff, then near to the top of US politics — all American dream stuff, assuredly.

But if Powell’s rise to prominence via the extraordinary killing power of the US military reflects the less PR-friendly and military fetishistic dimension of the American dream, his political fate perfectly illustrates how America, and particularly the Republicans, lost their way. That he ended up dying as a result of complications from a plague that Donald Trump helped flourish across the US is a bitter coda to the way he, and the American dream, both became detached from the grim truth of 21st century America.