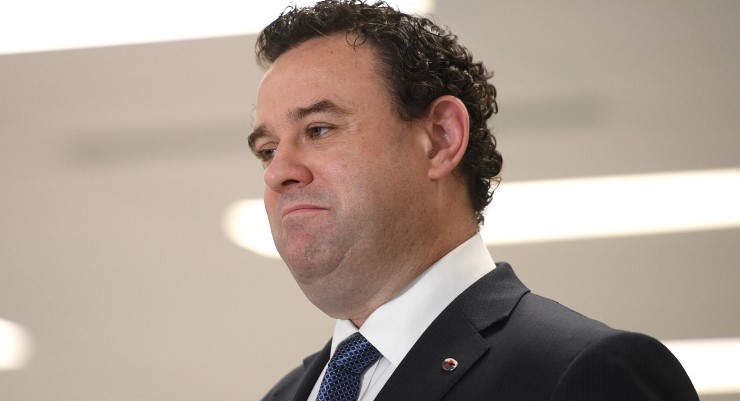 A senior NSW bureaucrat tells the NSW ICAC ‘it wasn’t necessarily a good use of funds’.

Why would NSW taxpayers pay millions for an Olympic-standard shooting facility in Wagga Wagga when there was one at Sydney Olympic Park?

This was the central issue being debated at ICAC’s Operation Keppel, which began in Sydney yesterday.