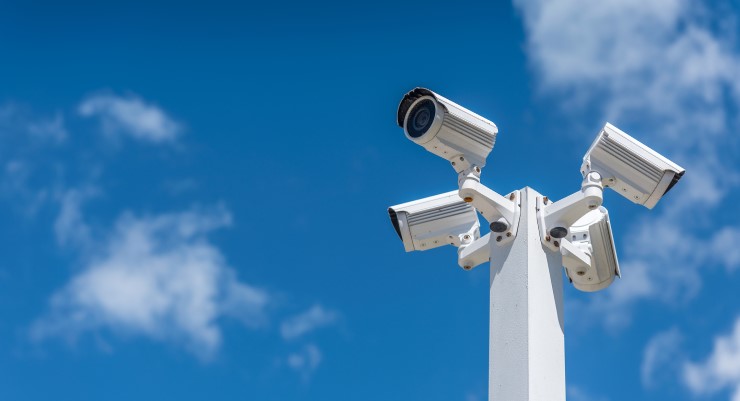 The expansion of personal surveillance during the pandemic and beyond is playing out along very similar lines to the expansion of surveillance in the name of counter-terrorism and national security. If anything, the traits that characterise the latter have been magnified.

We know from years of increasing surveillance and eroding privacy there are recurring features of greater surveillance:

In other regards, public health surveillance is playing out the same way. Just as a host of organisations other than those we were told would be able to access metadata have done, police agencies in a number of states have accessed check-in data to pursue unrelated investigations on multiple occasions. Government promises that data would be deleted after a limited period have proven false.

The disaster of the COVIDSafe app strongly followed the national security script. It was released with significant flaws that could have enabled its abuse. The media championed it, with anyone sceptical of its benefits or concerned about privacy demonised as cranks. The benefits were wildly overhyped, with Prime Minister Scott Morrison declaring it was virtually a panacea for the pandemic, likening it to sunscreen against COVID. And the benefits were risibly small, with the number of contacts identified via COVIDSafe only in double figures despite nearly 150,000 cases.

New forms of surveillance have emerged as vaccinations near completion and employers look to return to normal. Vaccine passports and requirements to show them will become part of normal life. Greater screening of potential employees is likely by employers keen to avoid hiring risks to workplace health. Workplace monitoring of employee health is likely to increase, driven by employer concerns about litigation from those who become infected in their workplaces.

This is another dimension to public health surveillance that has no counterpart with national security surveillance, which is by and large pushed by security agencies and the companies that directly benefit from it. Public health surveillance is driven not merely by health agencies, the public health lobby and the companies that benefit from it, but by employers throughout the economy who couldn’t care less about counter-terrorism but are conscious that they face significant risk if they fail to institute sufficient surveillance systems relating to COVID. It’s an environment that ASIO, the AFP and the likes of secretary of the Department of Home Affairs Mike Pezzullo and Defence Minister Peter Dutton can only dream of.

Unlike citizens of other countries, however, Australians are incapable of properly discussing the public health equivalent of the balance between security and privacy. Australians don’t have basic rights under our constitution, or any legal framework to enforce them, so there’s no political language around rights, nor a mature institutional framework to protect them. Moreover, the kind of people enraged by the loss of rights in the pandemic spring from a political mindset implacably hostile to any kind of institutionalised rights — despite importing most of their ideas, slogans and conspiracy theories from the United States.

Wealthy individuals who can afford to lose High Court cases can go hunting for rights, but the rest of us face a much more difficult challenge in trying to push back against governments in the best of circumstances. In the rush to protect ourselves from a virus, genuine debate has proved impossible. Our march into the panopticon is faster than ever.