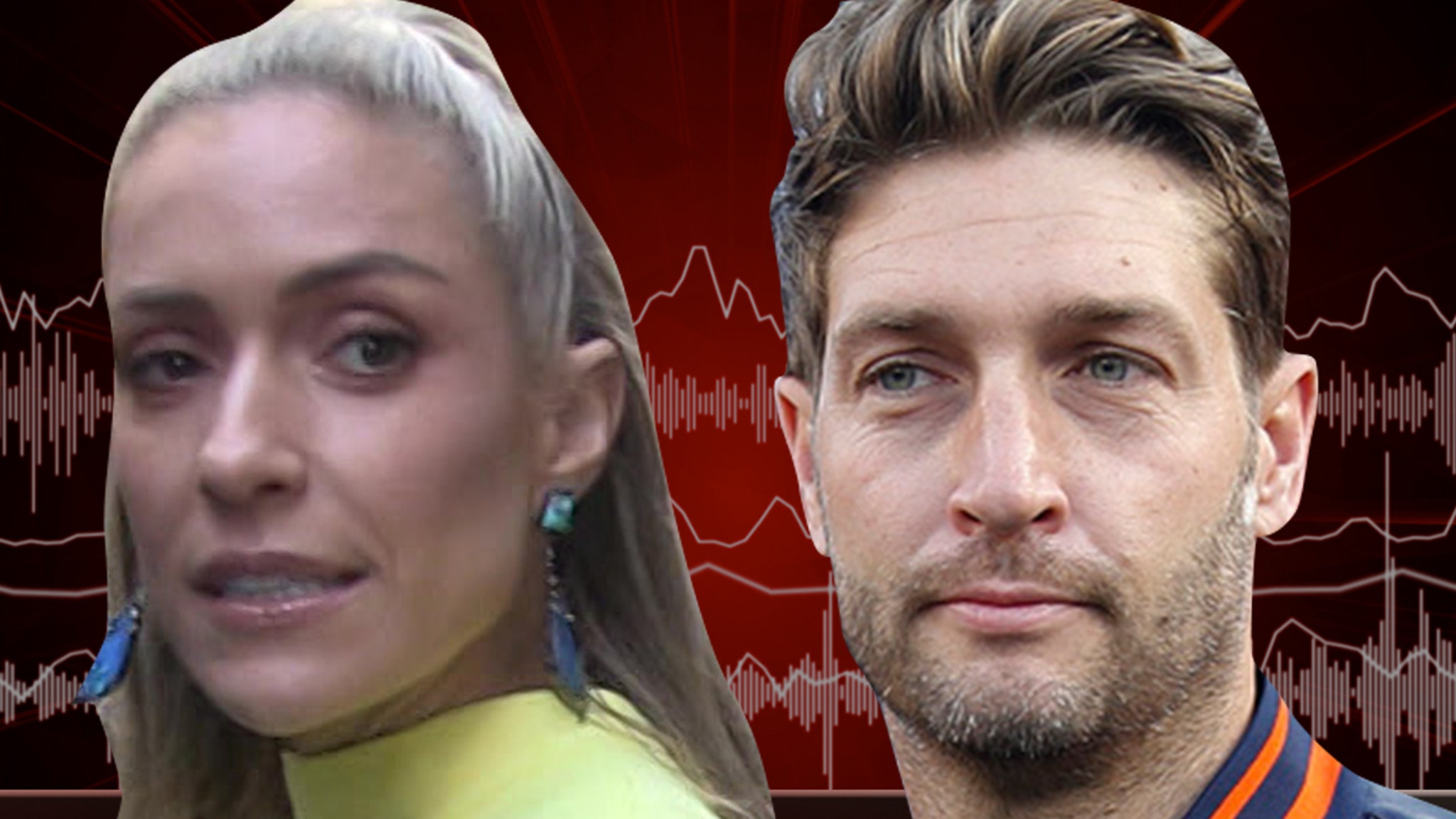 Off the Vine with Kaitlyn Bristowe/Podcast One

Kristin Cavallari says her romantic relationship with Jay Cutler didn’t officially end after they filed for divorce — the reality star says the two actually dated again following their famous split, but she realized quickly, “This is wrong.”

Cavallari broke it all down on Podcast One’s “Off the Vine with Kaitlyn Bristowe“ this week … saying shortly after she ended things with Jay in April 2020, she wondered if it was the right decision.

So much so, Cavallari admitted she and the NFL QB went on multiple dates to consider rekindling their relationship.

“The thing with Jay and I is we’re not getting a divorce because of love lost, which made it really challenging because we were crazy about each other,” Cavallari revealed.

“I just decided I didn’t want to be in a toxic relationship anymore and I had to break it off. But, that’s made it hard and made me sit here and question it for a few months.”

Kristin says that led to her going out again with Cutler … but, apparently, the outings didn’t go so hot for the couple.

“I was like, ‘No, this is wrong,'” Cavallari said. “It just wasn’t there anymore. It’s not there for me anymore.”

She later added, “Going back and dating him a little bit made me reaffirm it like, ‘No, I know that I’m doing the right decision.'”

Cavallari hinted on the podcast that her and Jay’s current relationship isn’t the best at the moment, calling it “a rollercoaster” … and explaining if the two didn’t have children together, she “would never talk to him ever again.”

“I think when we go through a breakup, like all of the sudden our minds turn on us, and we only remember the good times,” Cavallari said … “And, then reality sets in and you’re like, ‘Oh no. No. No. There’s a reason why I left.'”

Kristin has been linked to several people since the Cutler breakup — including most recently country music star Chase Rice.

Cutler, meanwhile, said back in August he’s been dating as well … but has found getting back into the scene “hard as hell.”