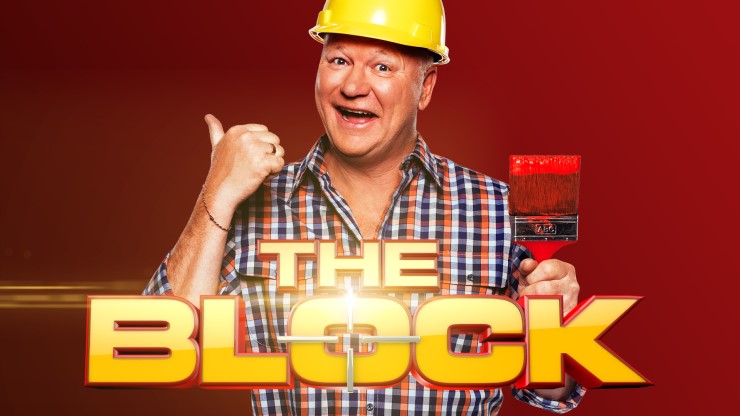 Feel-good TV triumphs over reality trash — and Ten is the one left wagging its tail.

The Dog House Australia (a Channel 4 format from the UK) underlines how Ten continues to try new ideas that are good TV, cost effective and broaden its viewing base ever so slightly. The Cheap Seats is a step too far and too blatant a rip-off of Have You Been Paying Attention?, another modest-made (local ) idea that is knocking ’em dead (and I know same producers for both programs). Making It Australia was like The Dog House — modest in budget, modest in ambition, but filling a niche.