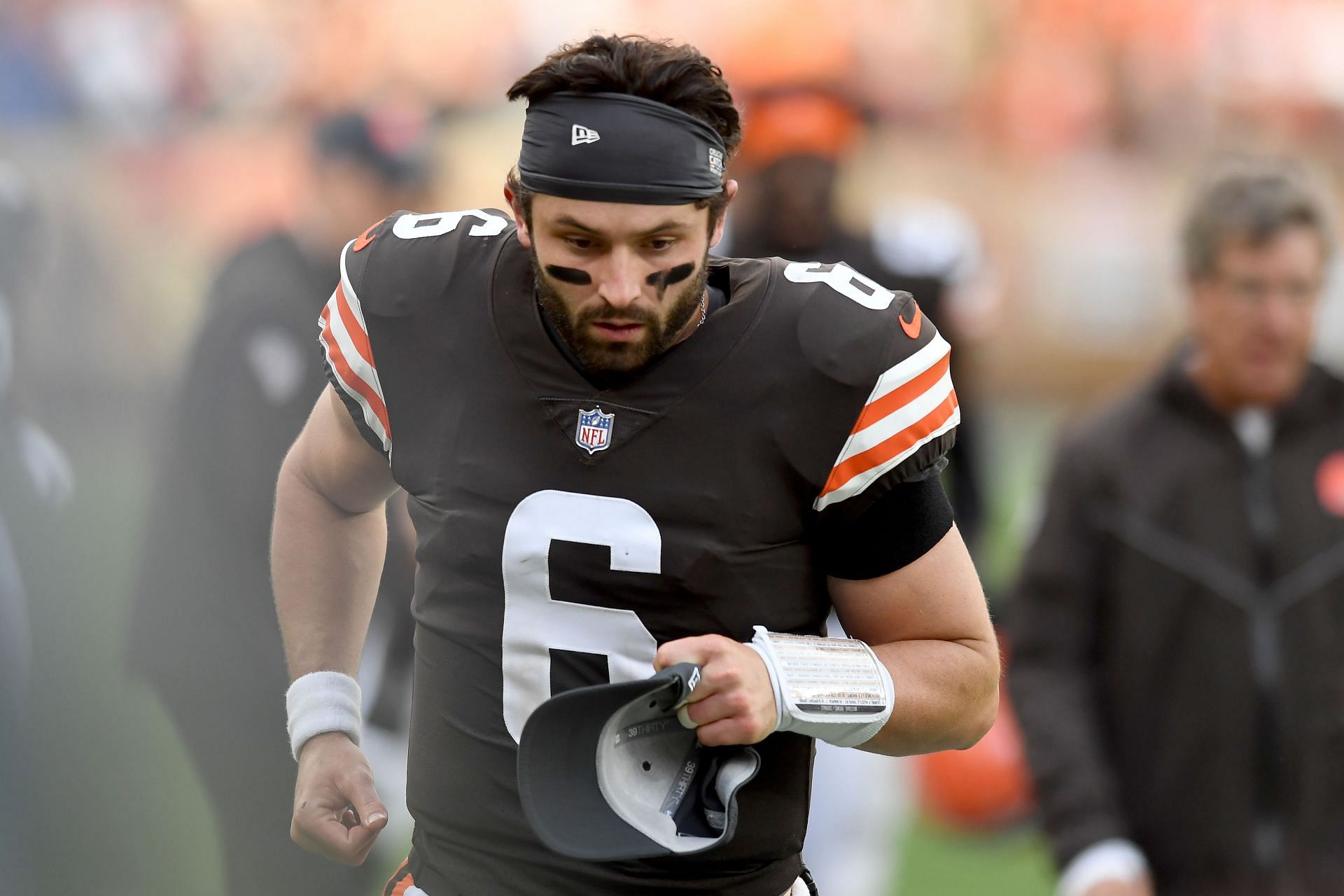 The Cleveland Browns and the Denver Broncos will kick off Week 7 of the NFL season with an exciting game on Thursday Night Football.

Both teams have suffered in recent weeks after strong starts to their seasons. The Browns are dealing with a number of injuries to some important players, none more important than Baker Mayfield‘s non-throwing shoulder injury, and they have lost two straight games without much to show for. While the Broncos don’t have as many injury problems as their opponents, Teddy Bridgewater is reportedly nursing an injury and is questionable to play in Week 7.

The Browns started their season 3-1 but are .500 now and out of the playoff picture right now. The Broncos started confidently with a 3-0 record but then lost the next three games. This is a crucial contest for both teams as they hope to remain in the hunt to secure a place in the playoffs.

The Browns are in a difficult position right now. Not only are they losing games, but they are also suffering with injuries to important offensive players.

It’s not just Baker Mayfield who is out. Running backs Kareem Hunt and Nich Chubb will also miss the game with calf injuries, Odell Beckham Jr., Jedrick Wills and Jack Conklin are all questionable. They’re all starters for the Browns offense.

On defense, only backup cornerback A.J. Green will miss the game with a shoulder injury.

Luckily, the Broncos don’t have as many injuries as the Browns, but do have to deal with problems as quarterback Bridgewater has two different injuries and is questionable to play, just like left tackle Garett Bolles.

Linebackers Baron Browning and EDGE Aaron Patrick were confirmed absentees for the game. Linebacker Alexander Johnson will also miss the contest with a torn pectoral injury, and he won’t be back for the 2021 season.