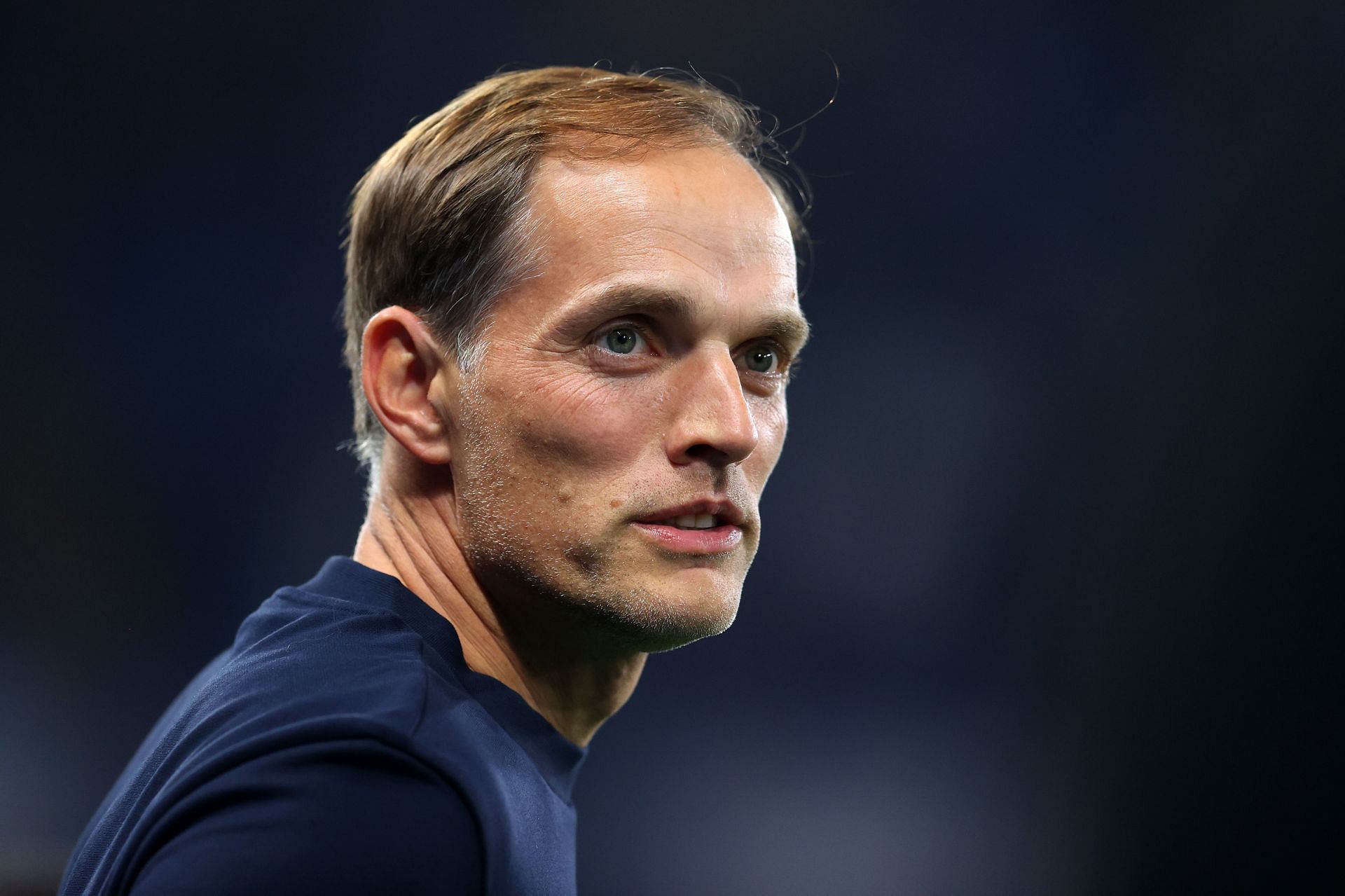 Chelsea will look to get back to winning ways in the UEFA Champions League when they face Malmo on Wednesday. The Blues stuttered to a 0-1 defeat against Juventus in their last game, so Thomas Tuchel will be desperate for all three points against the Swedish side.

Meanwhile, Chelsea will have to pay €130 million to secure the services of an English midfielder who plays for Borussia Dortmund. Elsewhere, Thomas Tuchel has claimed that Romelu Lukaku is being overplayed.

On that note, here’s a look at the key Chelsea transfer stories as on 20th October 2021.

Borussia Dortmund have put a €130 million price tag on Jude Bellingham, according to The Hard Tackle via Fichajes.

The English midfielder is wanted by Chelsea, Manchester United and Liverpool. Bellingham has been in outstanding form since joining the Bundesliga giants, so the Blues are eager to bring him to Stamford Bridge.

Chelsea are interested in Bellingham for his ability to carry out a box-to-box role. The Blues are laying down succession plans for N’Golo Kante, who is already in his 30s. The London side believe Bellingham could be a long-term replacement for the Frenchman.

The 18-year-old Bellingham has already established himself in the first team at Dortmund, appearing 59 times for the Bundesliga side across competitions. His antics on the pitch have also endeared him to Liverpool, who think he could fill the shoes of Georginio Wijnaldum.

However, Dortmund’s valuation of the player has put all his suitors on the back foot. Chelsea are reluctant to invest such an astronomical amount in the teenager. The Blues have instead turned their attention to alternate targets, with Aurelien Tchouameni featuring prominently on their wish list.

Thomas Tuchel has claimed Romelu Lukaku is being overplayed. The Chelsea star is still recovering from the UEFA Nations League upset with Belgium, according to Tuchel. Lukaku joined the Blues this summer, and hit the ground running at Stamford Bridge.

However, with the Belgian slowing down in recent games, the Chelsea manager has hinted that part of that could be due to fatigue.

“We are in the process of adapting to each other, and in my opinion, I feel Romelu is being overplayed. I think he played too many competitions over the summer, with his national team and now the Nations League,” said Tuchel.

Newcastle United are interested in Ruben Loftus-Cheek, according to 90 Min. The Englishman has failed to break into Thomas Tuchel’s team at Chelsea, and is struggling to hold on to a place in the starting XI.

Loftus-Cheek is eager to leave the Blues in January in search of regular game time, and the Magpies are planning to take him to St. James’ Park. Newcastle are expected to invest heavily in January following a change of owners. However, the Magpies could have a difficult time convincing Chelsea to sell the player.