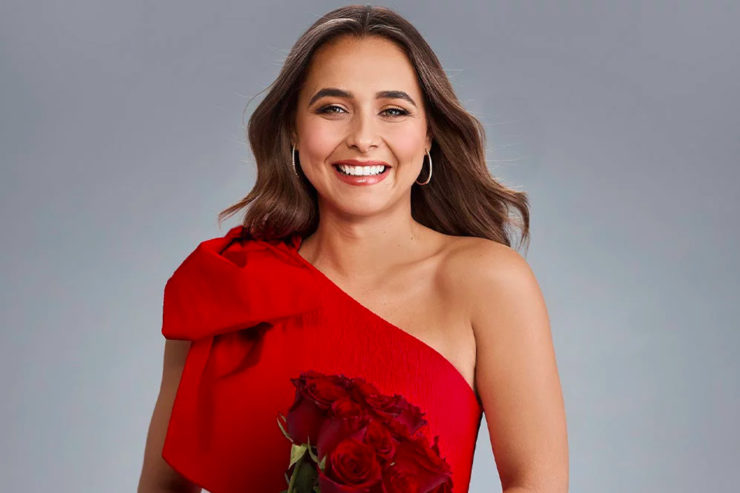 The Bachelorette Australia started last night on Ten (500,000), and it’s just as clunky as this year’s Bachelor.

Brooke Blurton is the world’s first bisexual Bachelorette, according to the program, and the reality is that no one wants to see what happens until the final rose changes hands and it’s revealed whether she rides off into the sunset with a bloke or sheila.

In its own way, this season of The Bachelorette is tackier than Nine’s Love Island (296,000 last night, but there will be more on streaming and later viewing in a week’s time), which is just an obvious T&A romp through the full range of innuendos. Both shows lack the full-bogan approach of Married at First Sight.