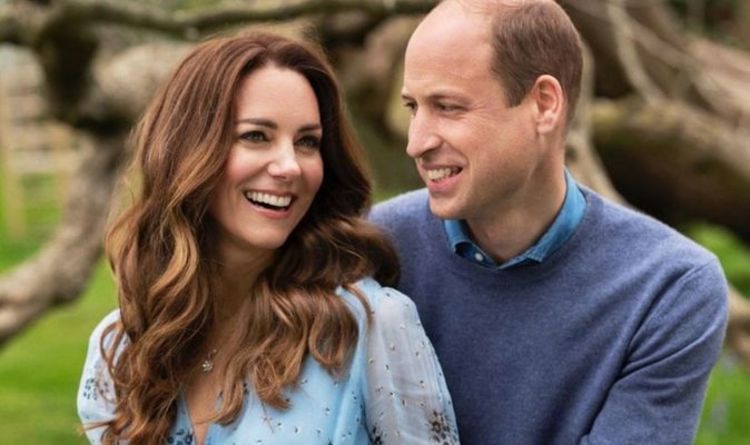 The Duke and Duchess of Cambridge could be expected to embark on a royal tour across the pond soon. Royal expert Duncan Larcombe, who wrote Prince Harry: The Inside Story, has claimed that “going over there will no doubt rock” Prince Harry and Meghan Markle who have now settled in California.

Mr Larcombe has been a part of roughly 30 royal tours in the past and expects members of the Royal Family to visit the States soon.

“A royal tour to the US is long overdue,” he told the Daily Star.

“They are our most important allies and there is a huge appetite for the royals over there.

“Royal tours take around six months to plan in secret, so it’s likely there’s one in the works to visit later this year or next, and my best bet is it will be William and Kate.

They now live there with their two children and just recently embarked on their first joint appearance as they toured New York in order to participate in the Global Citizen Live event at the beginning of the month.

However, a potential royal tour from Kate and William to occur “under Harry and Meghan’s nose, on their turf” would be “very awkward” for the Sussexes, Mr Larcombe stated.

The royal expert believes the Cambridges are most likely to be the ones visiting the States due to their popularity.

“I was there on their 2011 tour to California, and Kate and Wills went down a storm. At the moment, it seems like they can do no wrong,” he said.

“They’ll be the royals’ best bet in boosting the popularity of the Firm in America.”